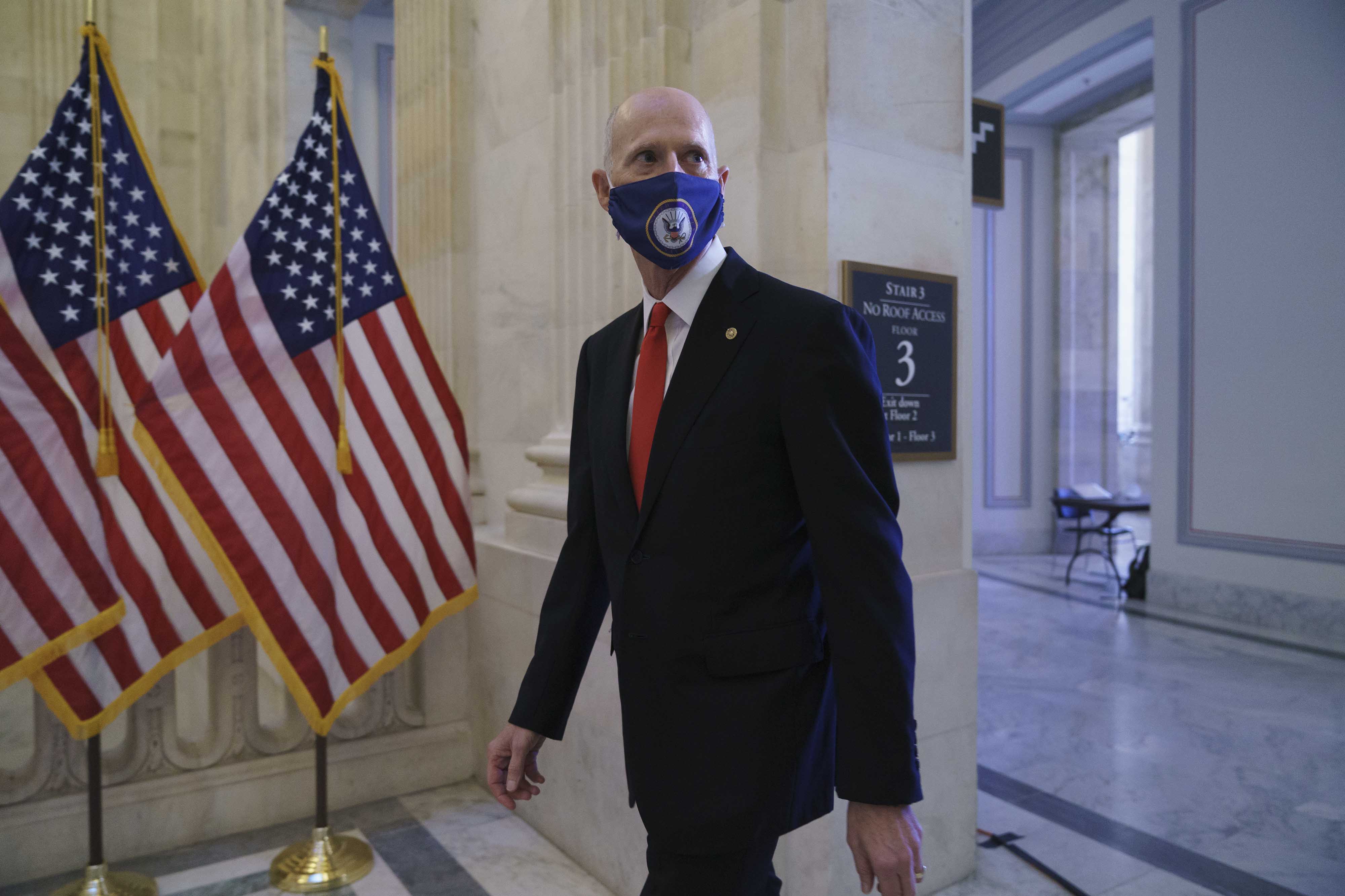 “This is something we’re already investigating,” DeSantis said during a press conference in Vero Beach. “The nursing home and long-term care program is for residents and staff of long-term care facilities. That’s who it’s for.”

No one with MorseLife was immediately available for comment on Thursday.

DeSantis said that while the state wants to vaccinate those 65 and older, there are other options for them.

This is the latest round of sniping over the vaccine rollouts. While the state has been expanding access, the effort has been routinely criticized as chaotic and haphazard by those seeking shots and by Democrats.

More than 329,000 people in Florida have taken the Covid-19 vaccine as of Wednesday, including more than 65,000 people aged 65 and older, according to a state Department of Health report.

Florida received its first shipment of the vaccine on Dec. 14 from drug manufacturer Pfizer. The company shipped 178,000 doses to five of the state’s largest hospital chains. Under DeSantis’ vaccine distribution plan, the first doses went to frontline health care workers, and then the 138,000 residents in nursing homes and assisted living facilities.

Frustrated with the pace of the federal deal, DeSantis set aside about 21,000 vaccine doses, and assembled teams that visited about 100 long-term care facilities. The West Palm Beach facility under scrutiny was under the federal vaccine distribution program, but no one has established blame.

DeSantis and Scott have had a contentious relationship dating back to the transition period when DeSantis was set to assume office. That relationship has only soured even more during the coronavirus pandemic. DeSantis was harshly critical of the state’s online unemployment website that crashed under a crush of applicants thrown out of work when Florida’s economy collapsed last spring. DeSantis ordered an investigation into why the Scott administration spent nearly $80 million on the system. That investigation is ongoing.

Scott, meanwhile, has questioned how states have spent their share of money from the CARES Act and demanded that officials hand over information on their spending. Florida has refused to cooperate with his request.

‘More Than Enough’ Votes to Prevent Infrastructure from Passing Without Reconciliation...