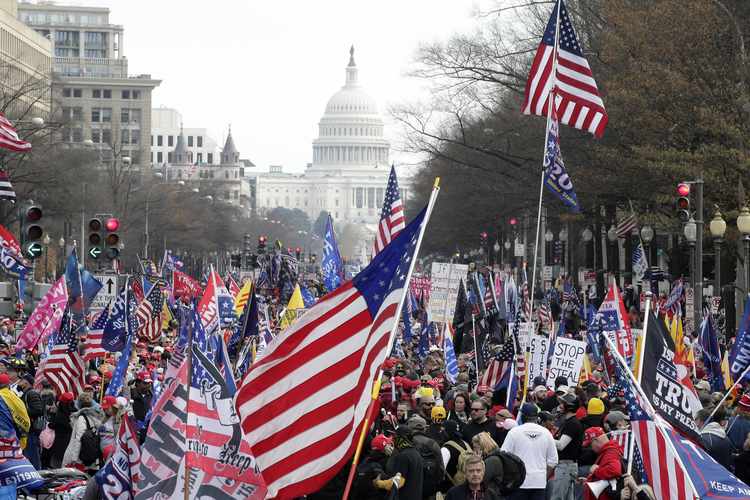 Forsaken by the Supreme Court and defeated in the Electoral College, President Donald Trump has seized on a new basis for overturning the 2020 election: public opinion. On Tuesday night, he tweeted, “Poll: 92% of Republican Voters think the election was rigged!” The number was bogus, but there’s a deeper reason to reject Trump’s argument: It’s circular. For weeks, the president and his allies have been spreading lies about election fraud. Now, having manufactured distrust among Republican voters, they’re spinning that distrust as a basis to throw out the election.

END_OF_DOCUMENT_TOKEN_TO_BE_REPLACED

An Open Letter to Stevie Wonder

New Hampshire moves to next stage of vaccine rollout

An Open Letter to Stevie Wonder