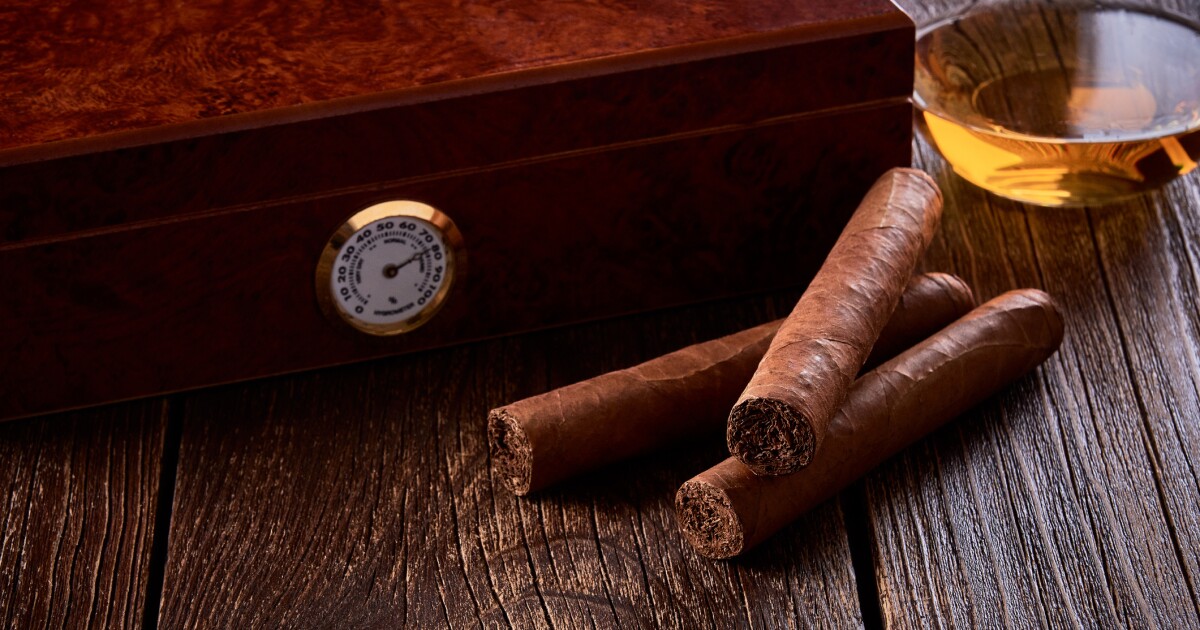 A Republican state assemblyman wants to extinguish a tax advantage Pennsylvania has over New Jersey on cigars, saying it is hurting small businesses in the Garden State.

Assemblyman Brian Bergen, R-Morris, proposed A4936 to limit the wholesale cigar tax under the Tobacco and Vapor Products Tax Act to no more than 50 cents per cigar. In 2002, the state reduced the excise tax rate from 48% of the wholesale price to its current rate of 30%.

“New Jersey currently taxes cigars at 30 percent of the wholesale price with no cap. Just across the border, Pennsylvania sells cigars with zero tax,” Bergen said in a news release. “We have fantastic tobacco shops and local cigar bars that offer hand-rolled and high-quality products, but they are having a hard time competing with our neighboring state because of costs.”

According to a July 2014 analysis conducted by a Georgia State University faculty member, the Garden State would likely not see a revenue loss by changing the cap to 50 cents per cigar. Instead, the state could see an increase of between $7.2 million and $8.5 million in tax revenue with the change.

“Tax reductions can, but need not generate sufficient expansions in economic activity to actually increase tax revenues,” according to the analysis.

There are an estimated 200 premium cigar retailers in Pennsylvania located along or near the state’s border with New Jersey. According to a news release from Bergen, 10 states have adopted a similar tax cap per cigar.

“While we can’t completely snuff out the competition, we can do something to encourage residents to shop from local independent cigar retailers,” Bergen said. “We must cut the tax if we want cigar smokers to spend more of their money in New Jersey.

“If we cut the cigar tax, we would see an increase in sales tax revenue because people would purchase more in the state,” Bergen added. “Our excessive tax is only hurting small businesses and our opportunity to realize additional revenue.”