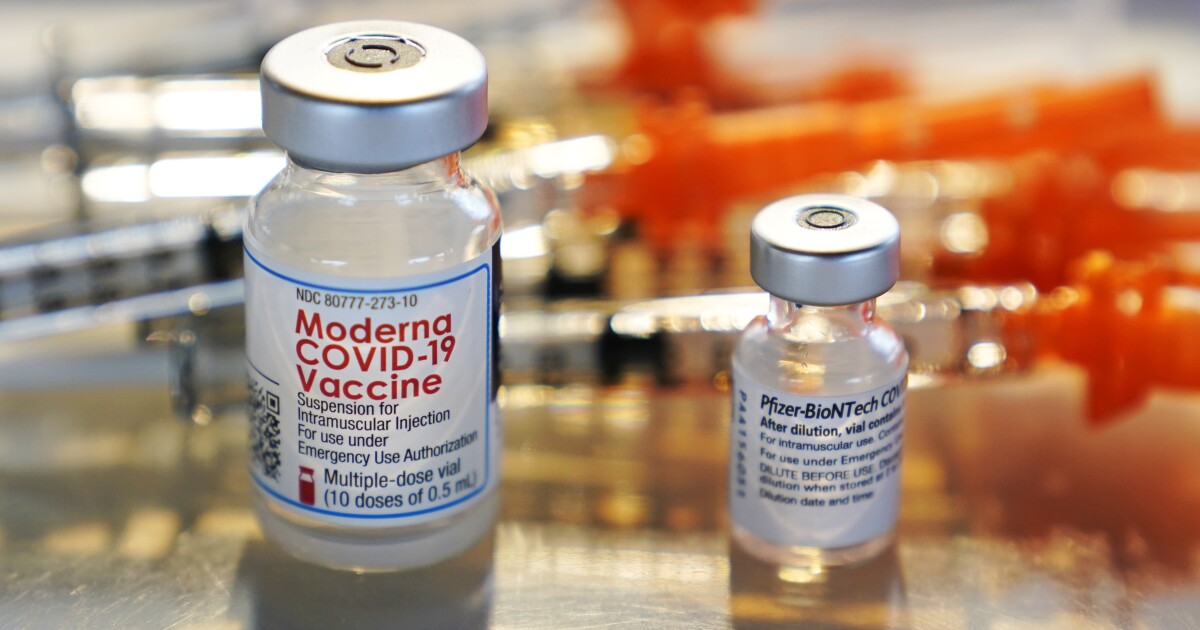 New Hampshire tops the nation when it comes to vaccinating its population against COVID-19, but there are still some who are reluctant to take the new drugs.

Whether for medical, philosophical or even personal objections, a yet unknown number of Granite Staters are choosing not to get jabbed when their turn comes up.

While there are no federal or state rules requiring vaccinations, some Republican lawmakers are nevertheless concerned that people who choose not to get vaccinated could face discrimination in the workplace, schools and civic life.

House Bill 220 would prevent the state from setting rules that prohibit access to schools, childcare and other congregate settings from people who haven't been vaccinated. It also would prohibit private employers from requiring vaccinations, unless there is a “direct threat.”

The bill's primary sponsor, Rep. Timothy Lang, R-Sanbornton, told members of the Senate Health and Human Services Committee he has been concerned about the potential for people to be forced to get vaccinated long before the coronavirus pandemic. He cited a state policy that “impinged on personal freedoms” by requiring foster parents to get certain immunizations.

The proposal is opposed by the New Hampshire Medical Society, which testified against the bill during the committee hearing last week.

“This will create a major limitation on our ability to manage a crisis,” Dr. Gary Sobelson, a family physician and member of the medical society, told the panel.

The Sununu administration also opposes the legislation, arguing that it is unnecessary and could hurt the state's efforts to vaccinate its population.

“We believe that under existing law people already have a choice to be vaccinated,” Dr. Beth Daly, director of New Hampshire's Bureau of Infectious Disease Control, told the committee. “Their limitation is only if they want to participate in activities where their decision not to be vaccinated will put other individuals at risk.”

The federal Centers for Disease Control and Prevention has ranked New Hampshire the top state in the nation for per capita vaccine distribution.

As of Monday, 645,424 first vaccine doses had been administered in the Granite State, with 334,270 people fully vaccinated. The state has about 1.36 million residents.

The state opened up vaccinations to anyone 16 and older beginning Monday and is allowing people from other states to visit New Hampshire to get vaccinated.

As of Monday, the committee hadn't taken action on the bill. It has until May 13 to make a recommendation on whether it should pass or not.