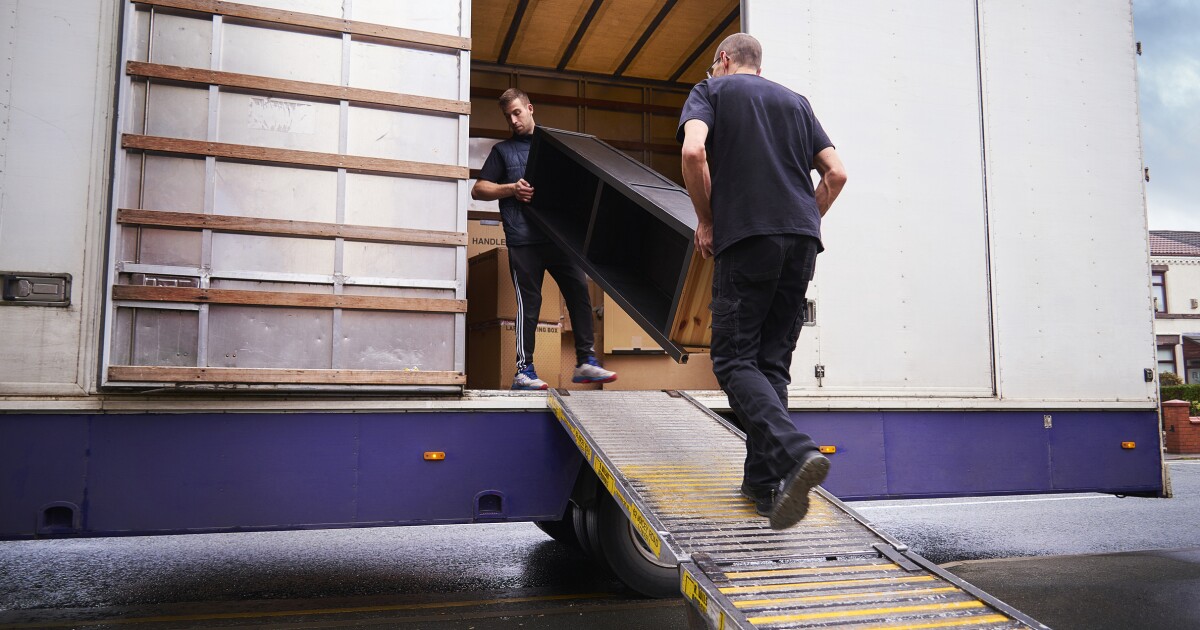 In its 44th annual National Migration study, United Van Lines found that migration to western and southern states from northern states has been a prevalent pattern for the past several years.

According to the study, which tracks the company’s exclusive data for customers’ 2020 state-to-state migration patterns, the greatest percentage of people moved to Idaho, with an inbound migration of 70 percent.

The greatest percentage of people left New Jersey, with an outbound migration of 70 percent. New Jersey has held the top outbound spot for the past three years.

United Van Lines conducts a survey examining the reasons why their clients moved to different states. In 2020, it found that 40 percent moved for a new job or job transfer. More than one in four (27%) moved to be closer to family, a significant increase from the previous year.

For customers who cited COVID-19 as a reason for their move, top reasons were concerns for personal and family health and well being (60%) and a desire to be closer to family (59%). Others moved as a result of changes in employment status or work arrangements (57%), including the ability to work remotely, and 53% expressed seeking a lifestyle change or improvement of quality of life.