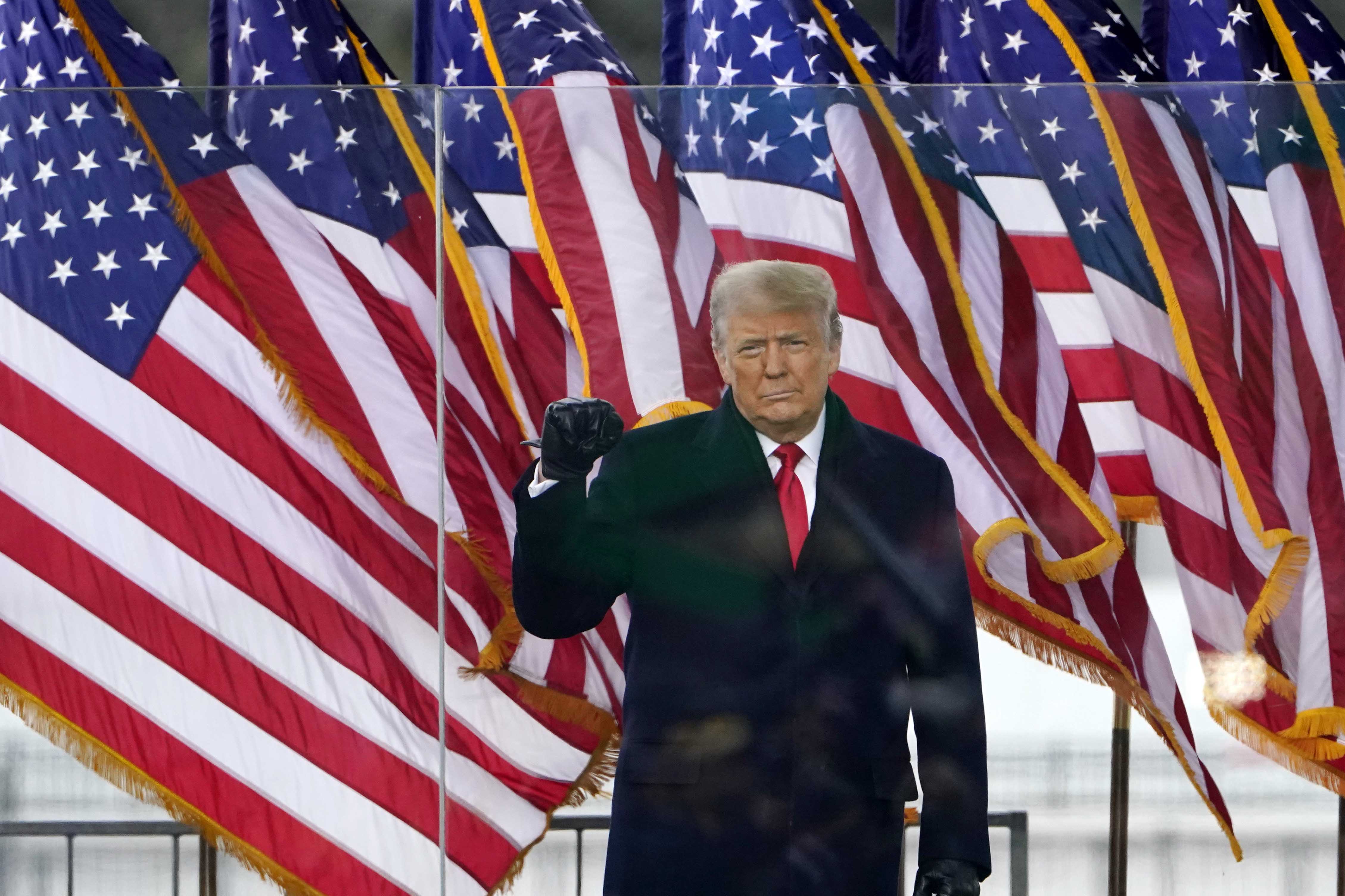 “This is sedition and should be treated as such,” Timmons said in a written statement. “The outgoing president incited violence in an attempt to retain power, and any elected leader defending him is violating their oath to the Constitution and rejecting democracy in favor of anarchy.”

The blunt statement stood out even on a day in which Washington was consumed by fear and heartbreak as a violent mob stormed the Capitol. “Vice President Pence, who was evacuated from the Capitol, should seriously consider working with the Cabinet to invoke the 25th Amendment to preserve democracy,” Timmons said.

Other business groups, many of whom had good relationships with the White House and the Trump administration, also weighed in Wednesday afternoon, many abandoning their veneers of diplomacy and typically measured corporate rhetoric to condemn the action of Trump’s supporters, who interrupted the certification of President-elect Joe Biden’s Electoral College win, forced lawmakers to evacuate their chambers and threw the Hill into panic.

“I am disgusted by the actions of those who have stormed the U.S. Capitol,” Citi CEO Michael Corbat wrote. “I have faith in our democratic process and know that the important work of Congress will continue.”

American Gas Association President and CEO Karen Harbert called the violence “a horrible and dangerous affront to democracy in our nation.”

At the U.S. Chamber of Commerce, which sits within view of the White House, CEO Tom Donohue called for the “attacks” against the Capitol building to end.

The business community’s outrage was the final breaking point in a relationship with a president that had begun his term waging rhetorical wars on companies that refused to his bidding. The two sides settled into an apprehensive truce as the Trump administration rolled back regulations even as he upended trade and foreign policy, roiling markets.

The Business Roundtable, which represents chief executives of many of the nation’s largest businesses, called on Trump to put an end to the unrest. “The chaos unfolding in the nation’s capital is the result of unlawful efforts to overturn the legitimate results of a democratic election,” the group wrote. “The country deserves better. Business Roundtable calls on the President and all relevant officials to put an end to the chaos and to facilitate the peaceful transition of power.”