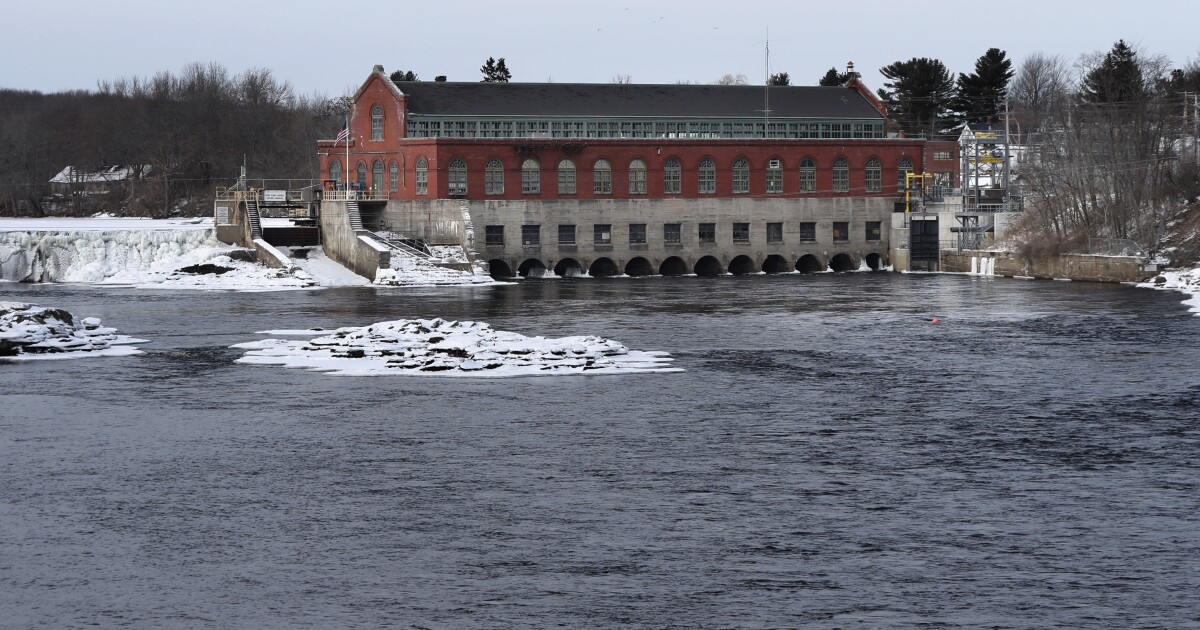 As Maine looks to shift toward more wind, solar power and other renewable energy, state regulators are looking at ways to modernize the state’s electric grid.

The state Public Utilities Commission is conducting an investigation to examine the “future design and operation” of the state’s electric distribution system. The probe will focus on Maine’s investor-owned transmission and distribution utilities, Central Maine Power Company and Versant Power, the state agency said.

“To address climate change in the years ahead, we will be placing new demands on our electric distribution system, and we must assess how to modernize the grid at the lowest cost for Maine people,” Philip L. Bartlett II, the commission’s chairman, said in a statement. “We are at the beginning of a period of significant transition, and we must seize the opportunity to modernize our grid to support beneficial electrification, integrate more renewable resources, and improve reliability.”

Investigators will be seeking to determine “the best way to accommodate increasing amounts of renewable energy, including solar installations and energy storage, and substantial load growth with increasing electrification of the heating and transportation sectors.”

In a statement, David Flanagan, chairman of Central Maine Power’s executive board, said the company welcomes the regulatory review to “modernize and improve both system safety and reliability.”

“We must ensure Maine is prepared to accommodate more renewable power sources rapidly being introduced to the distribution system and the need to accommodate the beneficial electrification of both the transportation and heating sectors through electric vehicles and heat pump technology,” Flanagan said in a statement.

The systemwide investigation follows uproar in the state’s solar industry over CMP’s announcement it had underestimated the cost of infrastructure upgrades needed to connect about 18 solar projects to the grid. State utility regulators have opened a separate investigation into the solar interconnectivity issues, at the request of Gov. Janet Mills.

Bartlett hinted at the connection in his statement, saying “recent issues related to interconnection of distributed resources highlight both the challenges we face and the urgency of the need for effective planning.”

Maine already leads the New England region in wind-powered generation and ranks sixth in the nation in the share of its electricity generated from wind, according to the U.S. Energy Information Administration.

In 2019, 80% of Maine’s electricity net generation came from renewable energy resources, and hydroelectric power provided the largest share at 31%, according to the federal agency. Wind provided about 24% of Maine’s in-state net generation.