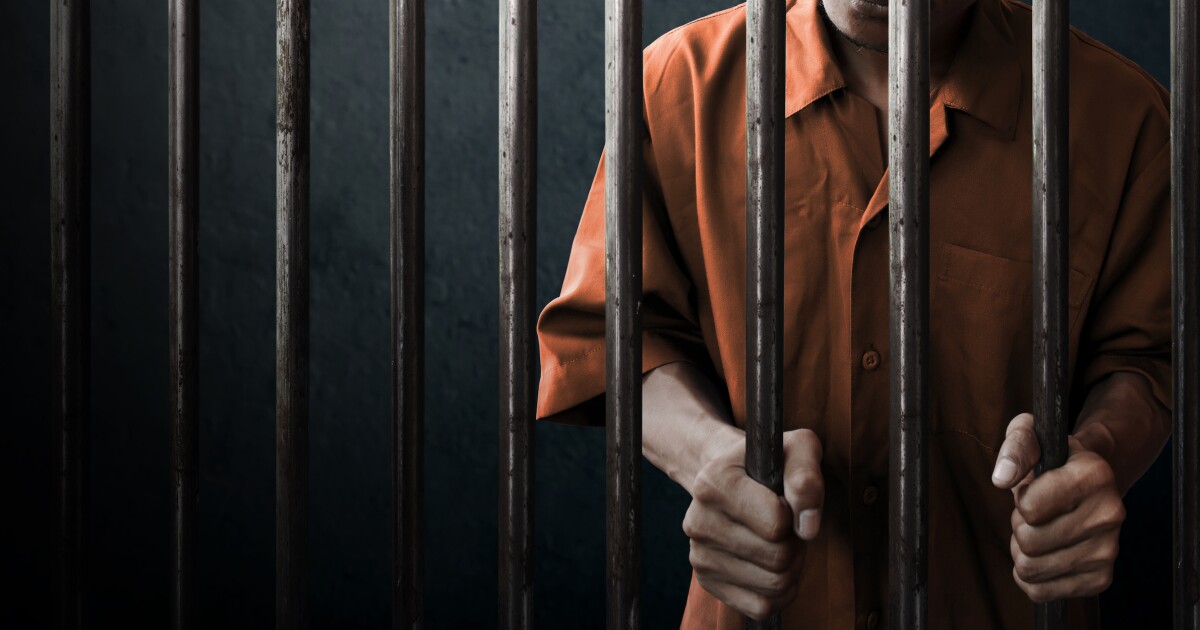 The Louisiana Workforce Commission may have paid $6.2 million in unemployment benefits to incarcerated people who were not eligible, according to the Louisiana legislative auditor.

The LWC blamed the problem on inaccurate information obtained through a vendor and said state officials are working to fight fraud amid unprecedented demand for benefits.

The legislative auditor looked at people who were incarcerated from January 2020 through November who are not eligible for unemployment benefits because they are unable to obtain employment. While 92 of the incarcerated people the LLA identified were cut off after a week, 1,103 individuals received unemployment benefits for more than one week, including some individuals who received payments but were incarcerated the entire period of March 2020 through November, according to the auditor’s report.

Most of the people the LLA identified were seeking benefits through a federal COVID-19 relief program for contractors and gig workers that also has been a target for fraud in other states. Contract and gig workers normally are not eligible for unemployment benefits and their income is not reported to LWC by employers since they are not classified as employees, the LLA said.

While domestic and international criminals are using stolen identities of prisoners to apply for benefits, in many cases the prisoners themselves or their co-conspirators are filing fraudulent unemployment claims, the LWC said. Officials said the Workforce Commission pays a vendor used by at least 15 other states to pull data from jails and prisons and is “working with our vendor to determine why there was in issue cross-matching process which helps identify if individuals are eligible for benefits.”

“We have zero-tolerance for criminals who exploit our systems at the expense of Louisianians,” LWC Secretary Ava Cates said in a prepared statement. “My team is committed to identifying and investigating those who take advantage of relief meant for people in need.”

The LWC has turned over more than 35,000 cases of suspected fraud to law enforcement agencies across the state, the commission’s statement said.