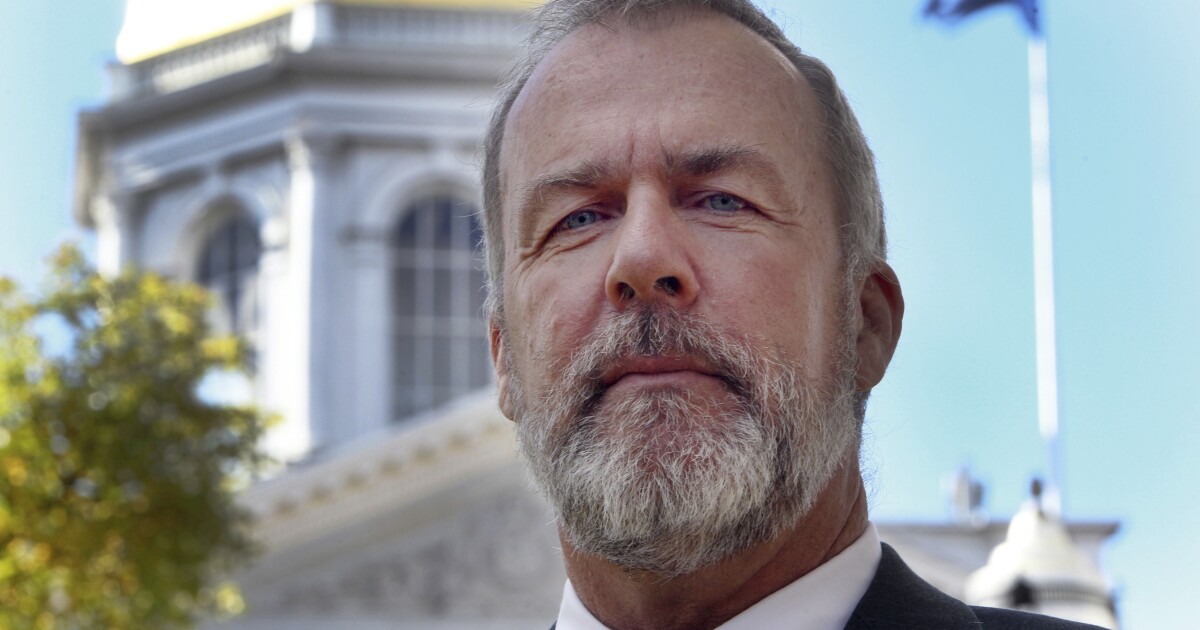 A federal court judge has rejected a lawsuit calling on the Republican-led House of Representatives to provide remote access for lawmakers with health issues.

“The court concludes that the speaker is immune from plaintiffs’ suit, challenging his enforcement of a House rule that is closely related to core legislative functions,” she wrote in the 17-page ruling. “Legislative immunity shelters individual legislators from the distractions and hindrance of civil litigation so that they can perform their legislative duties without undue interference from federal lawsuits.”

Packard defended his argument that he doesn’t have the authority under House rules to accommodate remote voting for lawmakers, but pledged that the venue for meetings – a 55,000-square-foot sports complex in Bedford – will have social distancing and other precautions.

“We will continue to work with all House members to ensure that if they choose to attend any legislative meeting in person, that they can be confident that we are taking a high degree of precaution, and have extensive health and safety measures in place,” Packard said in a statement.

Former House Speaker Dick Hinch, R-Merrimack, died of COVID-19 on Dec. 9, less than a week after being sworn in at the outdoor session at the University of New Hampshire at Durham.

Republicans were criticized for holding the event in person amid the pandemic, and many lawmakers skipped the event, opting instead to take the oath of office virtually.

Democratic lawmakers have sought to update the House’s rules to allow remote voting during the pandemic, but the effort has been rejected by Republican leaders.

In a statement, Cushing called the ruling a “setback” but vowed to continue to fight for “public health and democracy” as the two-year legislative session gets underway.

“Unfortunately, this case has exposed the callous indifference of House Republican leadership toward our most vulnerable members during the COVID-19 crisis that has taken the lives of a half a million Americans,” he said.

Is It OK to Be Optimistic About Covid-19 Now?

New California law aims to put kids in class. Will it work?