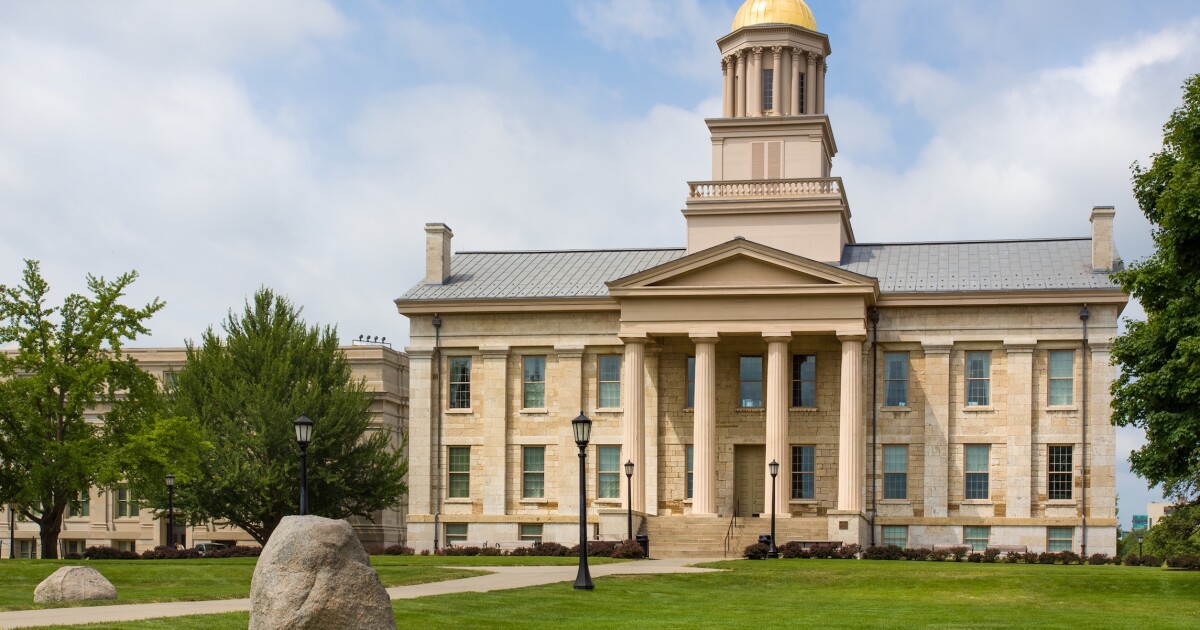 If the House and the governor approve the bill, SF561, the Iowa Department of Public Safety would establish a cold case investigation unit of “at least two full-time agents” that would focus on investigating unsolved cases involving unsolved murders, missing children and missing adults who are presumed to be deceased.

“A similar unit existed three years, up until a decade ago, and some cold cases as far back as 40 years were solved,” the bill’s floor manager, Sen. Jeff Taylor, R-Sioux Center , said on the floor of the Senate.

Sen. Kevin Kinney, D-Oxford, reflected on his experience of working cold cases. “[S]olving these cases is huge,” he said.

“Law enforcement does not give up. … I think that this is something that the people of Iowa deserve and wholeheartedly support this legislation,” Kinney said.

Currently, there is no dedicated unit within the department that handles existing cold cases and the Major Crimes Unit investigates them “as time and resources allow,” according to the bill’s fiscal note. Given the complexity of cold case investigations, “it is assumed” the department will reassign two existing special agents and backfill those positions “eventually” with two Trooper 1 positions, the note stated.

Iowa Department of Public Safety Strategic Communications Bureau Chief Debbie McClungtold The Center Square in an email the department did not propose the bill, which is still unfunded, and that the authorized spokespersons on the bill continue to investigate and assist the family of Iowa State Patrol Sgt. Jim Smith.

Smith, a 27-year veteran of the patrol, was shot and killed April 9 in a standoff in Grundy Center, according to an Iowa Department of Public Safety news release. The incident was the second time a trooper has been shot and killed in the line of duty since 1936, the release stated.

“It’s been a very difficult time for the department,” McClung said in the email.

DCI Assistant Director Mitch Mortvedt told We Are Iowa Local 5 News in February, after the Iowa House introduced companion bill HF312, that the agents would handle a couple cases at a time. The cases would be those that local Iowa law enforcement has requested assistance in handling and in which “the victim’s family and the suspect are likely still alive.”

Iowa Peace Officers Association president and Mason City Police Department Captain Mike McKelvey told The Center Square that “most of us would devote a lot of resources” to try to solve current cases but as leads are exhausted, the case may begin to have to be untouched until new leads or new DNA technology develop.

In the wake of unsolved cases, families want closure.

“That’s really, I think, the hard part, the most difficult for agencies that can’t solve some of these cold cases or bring somebody to prosecution,” McKelvey said.

“Most of us, I think, have periodic contact with family members or relatives, and the older those relatives get, people start to pass away and so then you’re left trying to track down living relatives and as immediate family passes away, sometimes you hear less and less from the family,” McKelvey added.

Millions of Americans Will Soon Be Able to See a Colorful...