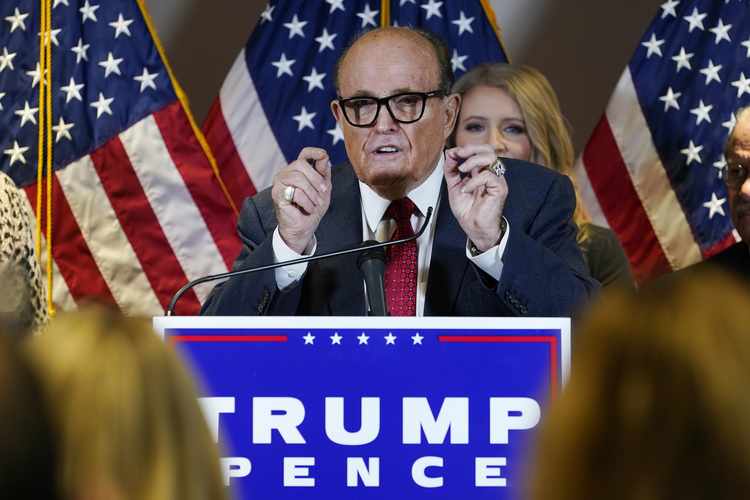 When the Trump campaign announced a noon press conference today, there was some speculation that it might signal an end to the president’s doomed effort to challenge his election defeat. That might have seemed rational, since Team Trump and its subordinate allies have again and again struck out in court, all over the country, in efforts to even raise the remote possibility there was enough “fraud” to change the outcome. And with state certifications of the results on the very near horizon, there’s no question Republicans were privately whispering to the president and his staff that it was time to end the circus and move along.

END_OF_DOCUMENT_TOKEN_TO_BE_REPLACED

‘There’s something out there that was better than our airplane’: UFO mystery makes it to 60 Minutes