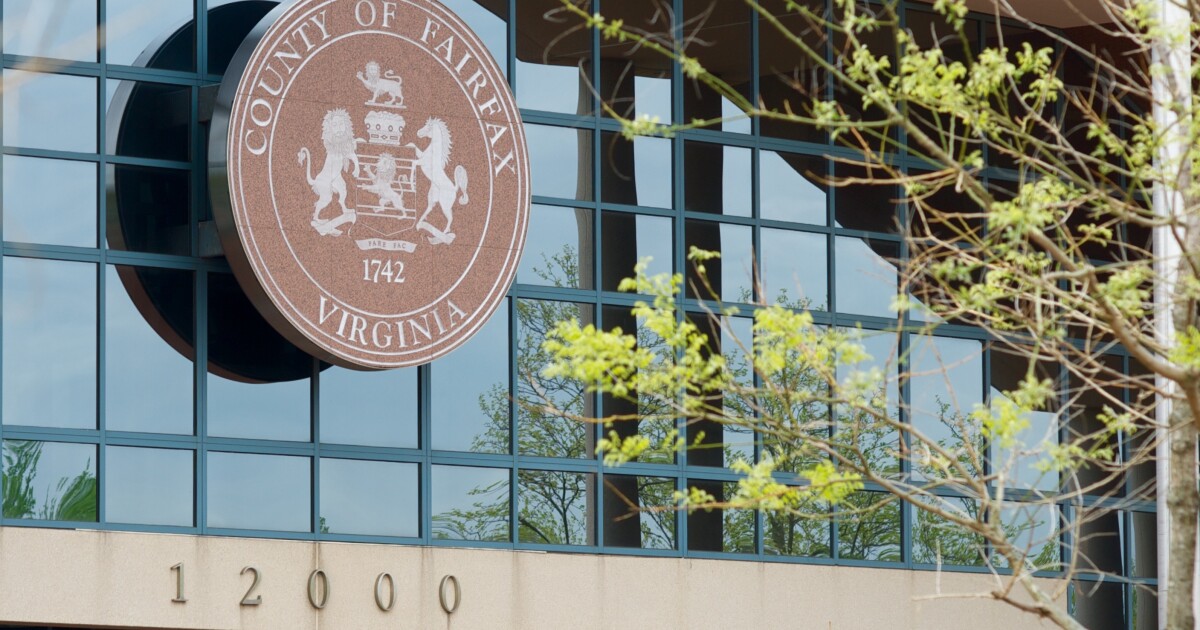 Workers in Fairfax County are asking the National Labor Relations Board to change its policies so they can vote to remove union bosses at any time during a contract.

Under NLRB rules, workers cannot vote to oust union representatives until after a contract has expired or after three years have passed, whichever is earlier. Employees at Transdev, a public transport company, who are working at the public bus service Fairfax Connector are seeking a change to the rule with legal help from the National Right to Work Legal Defense Foundation.

In their request, attorneys noted the contract bar is not present in the National Labor Relations Act, which is the federal law the board enforces. The board’s contract bar policy, according to the attorneys, infringes on the workers’ right under the law to oust unions that do not have a majority support.

“The National Labor Relations Act unambiguously gives employees the right to vote out unions that are opposed by the majority, and the ‘contract bar’ serves no purpose other than to insulate self-interested union bosses from the will of the workers they claim to represent,” Semmens said. “Add to that the fact that the only restriction mentioned in the federal labor statute’s text is a one-year bar after a union is voted in by secret-ballot, and it’s apparent that the Board’s invention of a three-year ‘contract bar’ is an especially egregious violation of workers’ rights.”

According to a news release from NRTW, workers signed a petition to remove union employees, but were blocked from holding a vote because of the contract bar. The petition was signed by the requisite number of coworkers to trigger the decertification vote. Workers signed the petition after the union negotiated and signed a contract without a ratification vote and without telling employees when he would sign it.

“The ‘contract bar’ lets unpopular union bosses impose their so-called representation over a workplace that wants them gone,” Semmens said. “In states without Right to Work laws, this means that even when a majority of workers oppose the union, union bosses can use the ‘contract bar’ to force those workers to pay up or be fired.”

The Center Square reached out to the NLRB, but a spokesperson declined to comment.

China Is Not Ten Feet Tall

A pandemic, a plan and a return to golf with no...