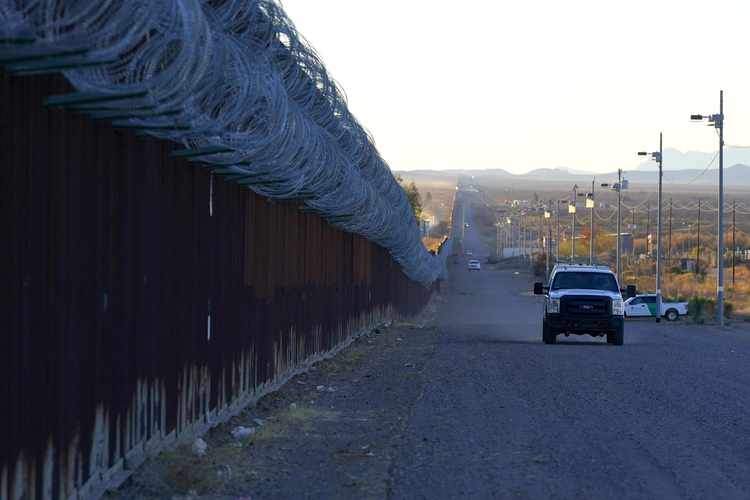 In late December of last year, President-elect Joe Biden sought to lower expectations about any swift changes in immigration and asylum policies once he took office. Though he had pledged to make a clear break with the tough stance against illegal immigrants implemented by the Trump administration, in comments made a few days before Christmas, Biden spoke as if he understood that events were already starting to overtake his desire for a “more compassionate” approach to the issue.