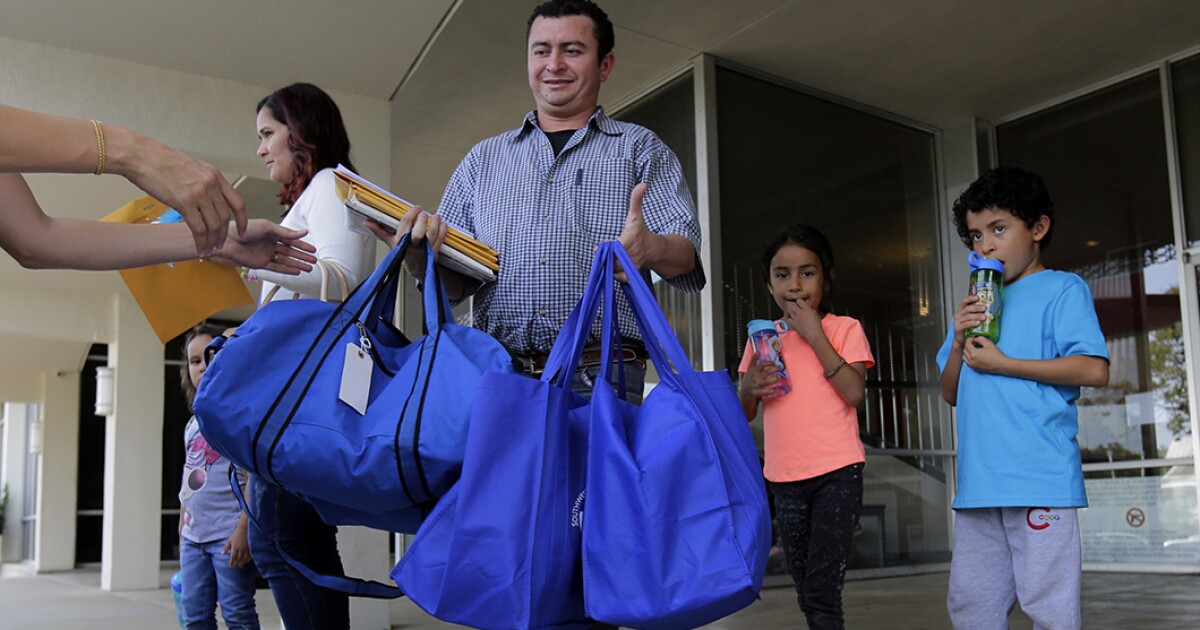 Arizona received a score of 46.98 on a ranking of charitable donations and volunteer time, the lowest percentage among the 50 states, according to an analysis by the WalletHub personal finances website.

The state’s residents were ranked 43rd in the category of “Volunteering and Service,” the study reported, while Arizona came in 50th in the “Charitable Giving” ranking. In turn, these two general categories were divided into 19 indicators, such as volunteer hours per capita, with each metric measured on a 100-point scale, according to WalletHub.

Overall, the United States was found to be among the most generous countries in the world, with Americans giving more than $449 billion to charities last year, according to the National Philanthropic Trust.

In addition, nearly 80 million Americans have volunteered their time to charitable activities, providing a combined 6.9 billion hours annually, which adds up to a value of $167 billion in services, according to WalletHub.

How Do States Measure Up on Charitable Giving?

Trump and the Failure of the Expert Class