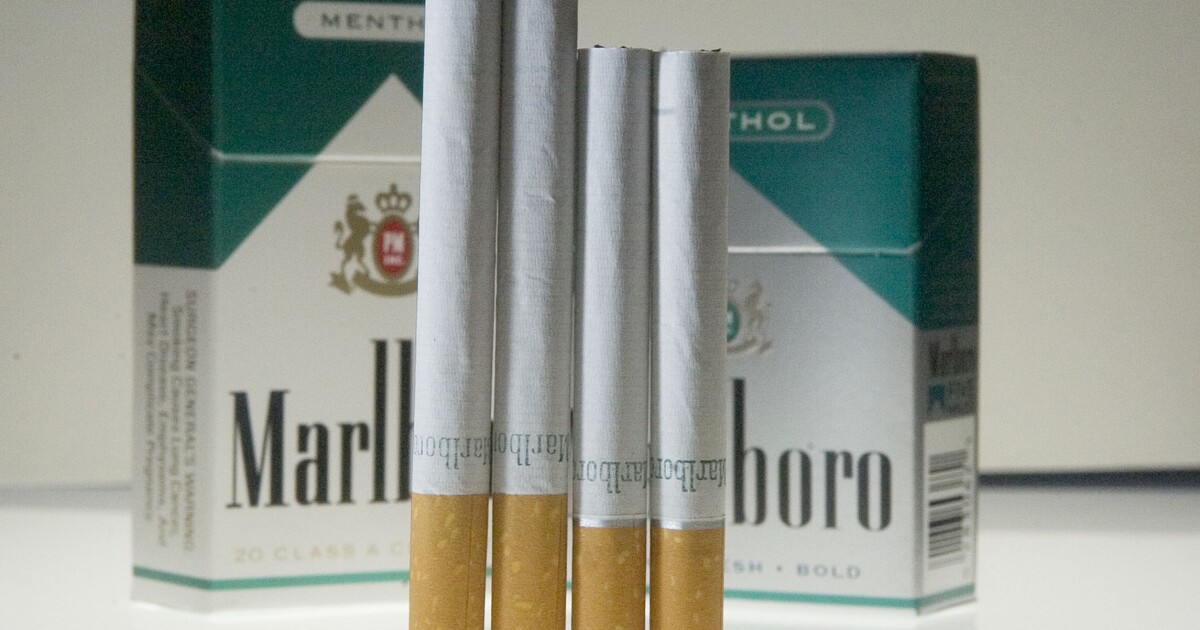 A proposal to repeal the prohibition for counties, cities, municipalities, villages or towns from charging their own taxes on tobacco products will be tough to get through the Missouri Legislature, the Missouri Municipal Association’s executive director said.

“What that really is doing is kind of reversing previous legislation in the 90s that essentially froze cities’ cigarette taxes and prevented the city from increasing their existing tax,” said Richard Sheets, executive director for the Missouri Municipal Association.

The state reformed smoking laws back then and created smoking prevention and other programs. The legislation limiting local governments’ tobacco taxing powers worked to eliminate competition between state and local governments over tobacco tax revenue. Local tobacco taxes had their own difficulties for municipalities.

“They had to try to put their own cigarette stamps on and that just was a very clumsy process,” Sheets said.

Merideth will have a tough time getting his bill through the legislature.

“It is going to be tough to get a tax issue passed. Our Legislature is not very supportive of local taxes right now,” Sheets said.