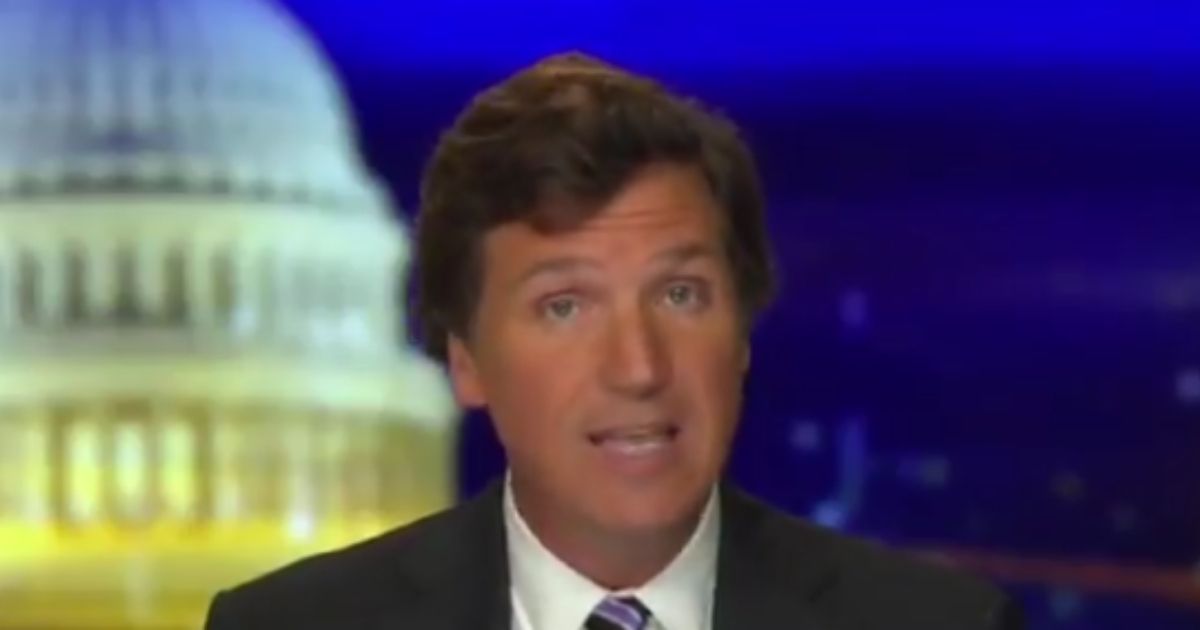 Although it’s been a long time coming, anyone who’s listened to anti-Trumper Chris Wallace talk about the President surely knew it. Fox News has finally shed its veneer of conservatism and “come out” as liberal.

The network’s anchors have become even more emboldened in the days since Fox joined NBC, the Associated Press, CNN and other major media outlets in declaring that former Vice President Joe Biden was projected to win the presidency.

Long-time Fox anchor Neil Cavuto has never tried to hide his antipathy toward President Trump. Even so, the abruptness, rudeness and sanctimoniousness with which he cut away from White House Press Secretary Kayleigh McEnany’s comments to reporters on Monday was unreasonable and even jarring.

McEnany was speaking with reporters about the fraud that the Trump campaign (and many of us) believe occurred during and after the election in the key battleground state of Pennsylvania.

He tells viewers, “Whoa, whoa, whoa. I guess we have to be very clear that she’s charging that the other side is welcoming fraud and welcoming illegal voting. Unless she has more details to back that up, I can’t in good countenance continue showing you this. I want to make sure that maybe they do have something to back that up. But that’s an explosive charge to make that the other side is effectively rigging and cheating.”

I happen to believe that evidence of voter fraud is abundant in Pennsylvania and elsewhere, but my opinion is irrelevant.

There is a larger issue. In fact, Cavuto was depriving McEnany of her most fundamental constitutional right, freedom of speech. Even if he disagrees with her opinion, she has the right to express it.

Are you going to continue to watch Fox News?

Cavuto was wrong not to let viewers listen to McEnany’s remarks and form their own judgments. It was not his place to prevent them from hearing the allegations of Team Trump.

He was censoring content he disagreed with. It really is as simple as that. This is precisely what Twitter and the mainstream media do on a daily basis.

Fox News’ Tucker Carlson was obviously bothered by this incident and he addressed it in his opening monologue on Monday night.

He told viewers, “…In a democracy, you cannot ignore honest questions from citizens. You’re not allowed. You can’t dismiss them out of hand as crazy or immoral for asking. You can’t just cut away from coverage you don’t like.”

Carlson noted that, “In a free society, you have to convince the public of your legitimacy. You have to win them over with reason. Democracy is always a voluntary arrangement. Telling voters to shut up is never enough.”

Carlson believes there is only one way to unite the country. “We need to find out exactly what happened in this election. There are questions. And that means we have to answer them.”

He told viewers about whistleblowers who have gone on the record to expose wrongdoing. “In Pennsylvania, Nevada and Michigan, the Trump campaign has now collected signed affidavits that attest to criminal activity during the voting process. In the city of Detroit, witnesses have alleged under oath that ballots were improperly backdated and counted without matching signatures. One poll watcher alleges that 40,000 late, unsealed absentee ballots were counted orally and all of them went for Democrats.”

Carlson continued. “In the state of Nevada, eight whistleblowers within the Nevada Election department said they witnessed voter fraud abetted by other officials and by their supervisors.”

“According to one affidavit, a poll worker saw people bringing handfuls of ballots to a Biden-Harris campaign van. Those ballots were then filled out at the van, placed in return envelopes. Eventually, Biden supporters formed a wall to block outsiders from seeing what they were doing.”

He also raised the issue of dead people voting.

“All of that is real. We spent all weekend checking it.”

“False claims of fraud can be every bit as destructive as the fraud itself. So we need to be careful and responsible, all of us.”

“What we just told you is true and there’s more of it.”

Listen to his full remarks in the video below.

Voters have questions right now about the integrity of elections. They have questions about voter fraud. Those questions deserved to be answered or at least debated. Additionally, when a government and campaign official holds a press conference, you probably have a duty to do cover that. Tucker makes that point well.

Here is the rest of Tucker's segment where he talks about the evidence that has been presented of voter fraud in this election. pic.twitter.com/oOIM2hp3Tv

Following Fox News’ premature projection that Biden won the state of Arizona, a state that still has not finished counting their votes, many conservatives have become “former” Fox viewers. The network likely lost even more viewers after declaring Biden the “president-elect” on Saturday.

In the brief clip below, which clearly impressed Ilhan Omar, a woman says that even if CNN or Fox News says somebody’s president, it doesn’t make them the president. Sandra Smith, co-host of America’s Newsroom, with a look of sheer contempt on her face, says, “What?…What is happening?…Like, Trace. We’ve called it.”

We are all Sandra 😂
pic.twitter.com/8eBPyHIIyd