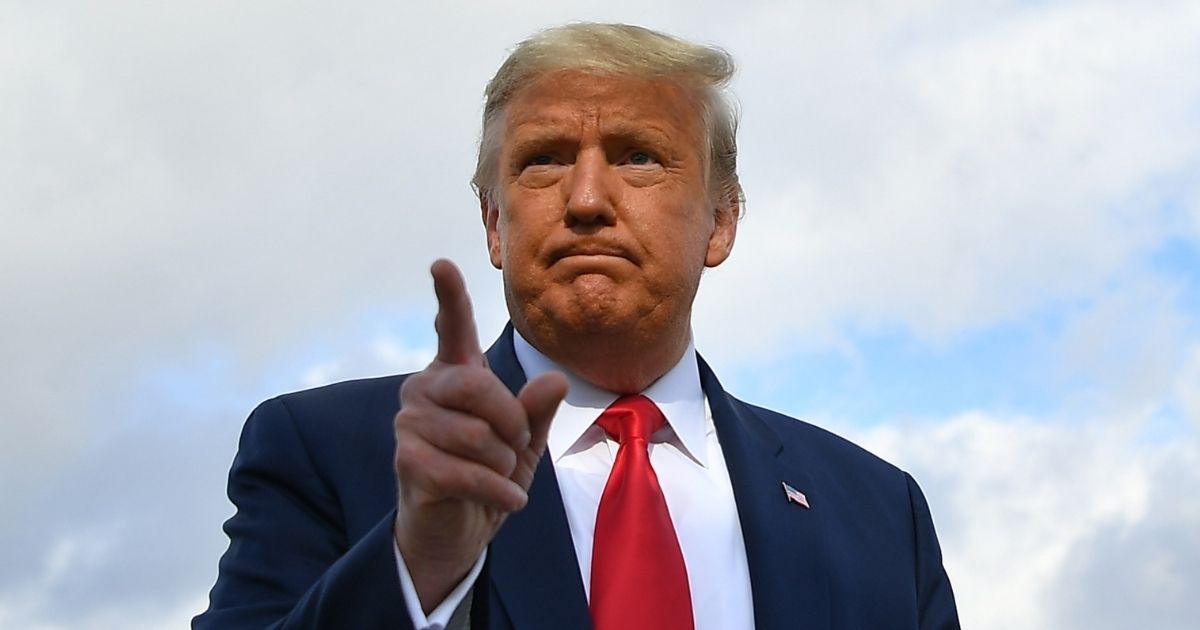 A newly released post-election poll from the Media Research Center finds that 4.6 percent of those who voted for Democrat Joe Biden wouldn’t have done so had they known about his family’s questionable business dealings with China.

According to an analysis by the MRC, that 4.6 percent shift in votes would have made the difference in key swing states, giving President Donald Trump 289 Electoral College votes and a second term.

On Oct. 15, the New York Post published a story about a business deal believed to involve Biden and his son, Hunter, with the Shanghai-based conglomerate CEFC China Energy Co.

Twitter banned the story from being shared on the platform, and Facebook limited the audience it reached.

An email included in the Post’s article — reportedly recovered from Hunter Biden’s laptop — mentioned “H” and the “big guy” as receiving 20 and 10 percent, respectively, of the startup company Sinohawk.

Tony Bobulinski, to whom the email was sent, said on record that “H” was Hunter and the “big guy” was Joe Biden.

Neither Joe nor Hunter Biden disputed the claims.

An MRC study finds that 4.6% of Joe Biden voters would NOT have voted for him had they known about the Biden family’s corrupt business dealings. https://t.co/X8NCCHVKui

Contrary to Joe Biden’s repeated statements about not being aware of his son’s overseas business dealings, Bobulinski said the former vice president was very much aware and in fact was involved.

He backed up his allegations with multiple emails and text messages.

The MRC poll, conducted by McLaughlin & Associates, found that 36 percent of Biden voters were not aware of the evidence linking the Democratic nominee to his son’s shady business ventures.

Of these, 13 percent — or 4.6 percent of Biden’s total — said they would not have voted for him had they known.

The states that Trump would have won with a 4.6 percent boost include Arizona, Georgia, Pennsylvania and Wisconsin.

The nationwide survey of 1,000 general election voters (including early voters) was conducted Nov. 2-3. For the 501 Biden voters who responded, the margin of error is plus or minus 4.4 percent.

“It is an indisputable fact that the media stole the election,” MRC President Brent Bozell said in response to the poll’s findings.

“The American electorate was intentionally kept in the dark. During the height of the scandal surrounding Hunter Biden’s foreign dealings, the media and the big tech companies did everything in their power to cover it up,” he said.

Do you think these social media platforms worked to deny Trump a victory?

“This story would have potentially changed the outcome of this election,” Bozell said. “The media and Silicon Valley were fully aware of this, so they actively tried to prevent it from reaching the American public.”

MRC found that Twitter and Facebook censored Trump and his campaign 65 times during the race, while Biden and his team were never censored.

It is truly a scandal that social media platforms such as Twitter and Facebook acted so brazenly to suppress and censor reporting about a presidential candidate in the weeks leading up to the election.

It appears Congress might have to step in and pass legislation that prevents this from ever happening again.