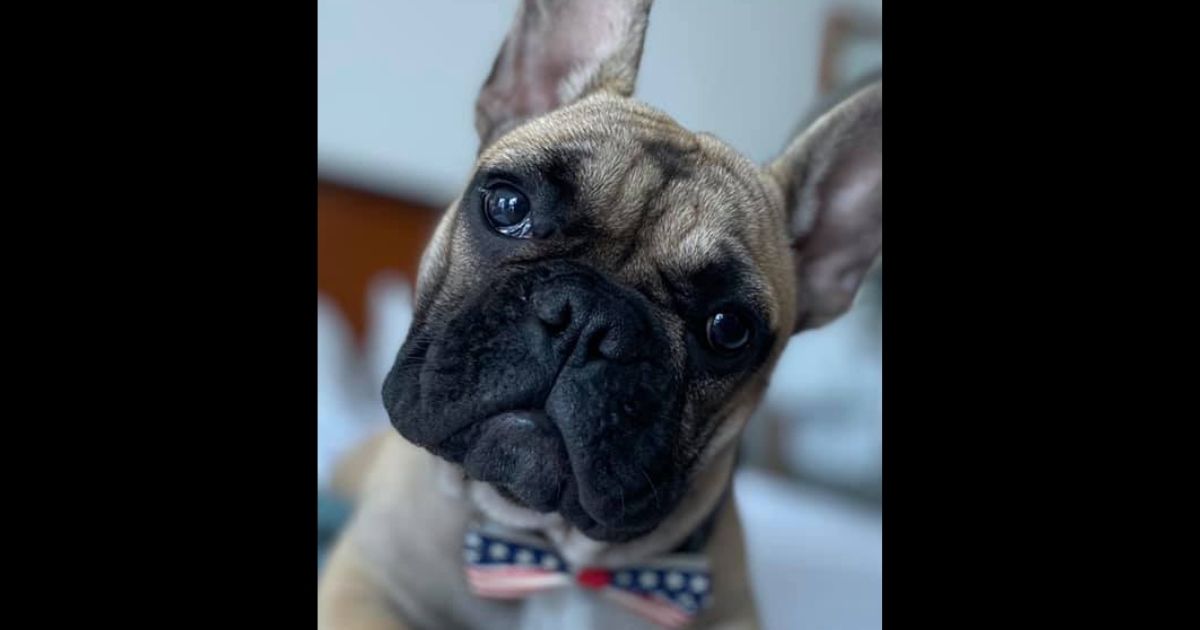 No one in Rabbit Hash, Kentucky, should ask “who let the dogs out” after residents voted in their fifth canine mayor.

According to Election Day results from the Rabbit Hash Historical Society, Wilbur Beast, a 6-month-old French bulldog, won the race with a record-breaking 13,143 votes.

Two other candidates — a Beagle named Jack Rabbit and Poppy, a Golden Retriever — trailed the newly elected mayor’s tally and were installed as “Rabbit Hash Ambassadors.”

The yearly Rabbit Hash election, a fundraising tradition since the 1990s, kicked off on Sept. 18, raising a dollar for each vote attached to one of the cuddly candidates. This year, the initiative raised over $22,985.

Fox News reported, “Rabbit Hash is known for its historic general store that dates back to the 19th century, but it was destroyed in a 2016 fire. The store has since been rebuilt, and the mayoral ‘election’ is a fundraiser in which each dollar donated counts as a vote for the candidate of the donor’s choice.”

“Rabbit Hash, Kentucky, has never had an actual person or human as a mayor,” said Amy Noland, Mayor Wilbur’s human counterpart, who put his biscuit into the ring for the seat.

According to the historical society election rules, a voter “can vote early and vote often, we don’t require an ID and there is no age requirement.”

On its Facebook page, the historical society described its role “trustee and owner of Rabbit Hash,” having purchased the tranquil “early 19th century river hamlet” on the Ohio River for a “nominal amount.”

“It [Rabbit Hash] still looks much the same as it has for each preceding generation,” the historical society wrote.

“It’s an exciting adventure and a deeply meaningful cause to preserve the river hamlet town of Rabbit Hash, Ky.,” Noland told Fox News. “The town welcomes visitors and will continue to provide fun events for all ages to come experience the nostalgia and charm we have to offer.”

The community is one that has truly gone to the dogs, with Noland telling NBC News that “there’s a thriving community of dog lovers in the town.”

She facilitates pet rescues, with Wilbur — who has an American Kennel Club pedigree — joining her two rescued pooches when he moved into her Rabbit Hash home four months ago.

Noland summed up to NBC News the Rabbit Hash race, saying, “Although it’s not political at all, it always coincides with the presidential election.”

Do you like the idea of this type of election?

She said she ran Wilbur’s Facebook campaign as a morale booster due to “all of the negative media that’s out there surrounding America, and the election, and Covid-19, so I guess I wanted Wilbur to be something positive in the news.”

While on the campaign trail, Noland posted patriotic photos of her pup.

Noland will continue to chronicle Wilbur’s tenure, including Friday’s first order of business, sleep and treats.