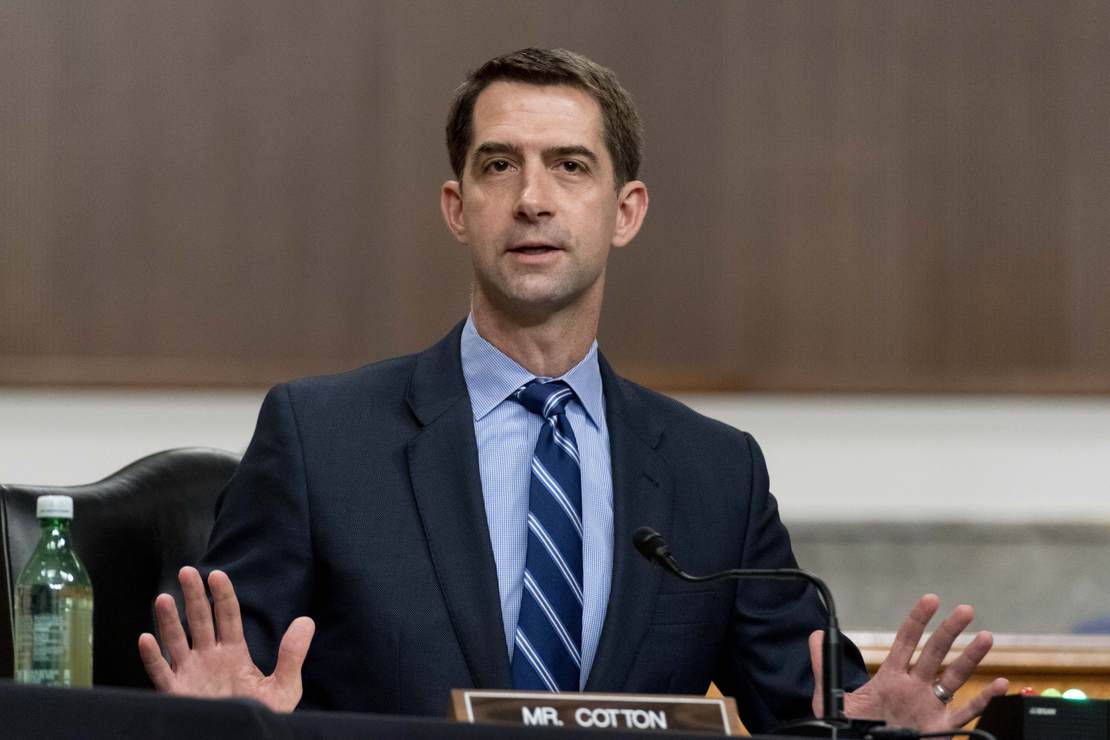 This is a bit off the beaten path, but I wanted to toss it out there for your consideration and discussion. Salem Media has learned that Senator Tom Cotton (R-Arkansas) has a draft bill in the works that is being described as a way to strike back against the hegemony of the Big Tech corporations. I’m all in favor of that in principle, but the details of the as-yet-unnamed bill have left some of us scratching our heads. It’s actually a fairly short piece of legislation that would insert a change into Title 17 Section 302, Duration of Copyright. Here’s how section (a) of that bill reads today and has for quite some time:

“Copyright in a work created on or after January 1, 1978, subsists from its creation and, except as provided by the following subsections, endures for a term consisting of the life of the author and 70 years after the author’s death.”

Now here is the key language in the proposed bill.

The same language is then applied to the remaining sections of the existing bill. So copyrights will outlive the creator of the content in question by 50 years rather than 70.

The obvious question here is… why? That law provided a significant boon to creators of intellectual property and their heirs. Music, books and other similar forms of content eventually wind up being out in the wild for anyone to use, but the current rules allowed creators to control (and profit from) their work for the duration of their lives and pass those rights down to their progeny for one or more generations. Any fiscal conservative who appreciates free-market capitalism would be hard-pressed to come up with an argument against the current system. What benefit is achieved by shortening the life of the copyright by twenty years?

One suggestion that’s been offered is that the bill was being developed in response to the recent flap over the censorship of Dr. Suess’s books by his heirs. That certainly annoyed plenty of conservatives, including yours truly, but it was also a legitimate exercise of property rights by the heirs whether we agree with it or not. On top of that, assuming this was really part of the motivation for crafting this legislation, Dr. Suess died in 1991. That was thirty years ago. Even if this legislation were to be signed into law, that would still give the heirs another twenty years of ownership, by which time the political climate may have shifted yet again and the question could be moot.

It’s difficult to see how such a bill would serve the interests of the free market or fiscal conservatives. It’s even tougher to see how this strikes any sort of blow against Big Tech. In fact, it’s quite the opposite. Do you know who has been very, very interested in curbing the duration and strength of copyright laws? Google has. In fact, during their ongoing battle over paying for content in the EU, Canada, and Australia, Google has spent 31 million euros in lobbying to weaken copyright laws in Europe. The more we restrict the strength of copyright owners, the easier it becomes for the major tech platforms to profit from the work of others without compensating them.

Perhaps I’m missing something here, but I just don’t understand what value such legislation would serve. If anything, it seems to be self-defeating.