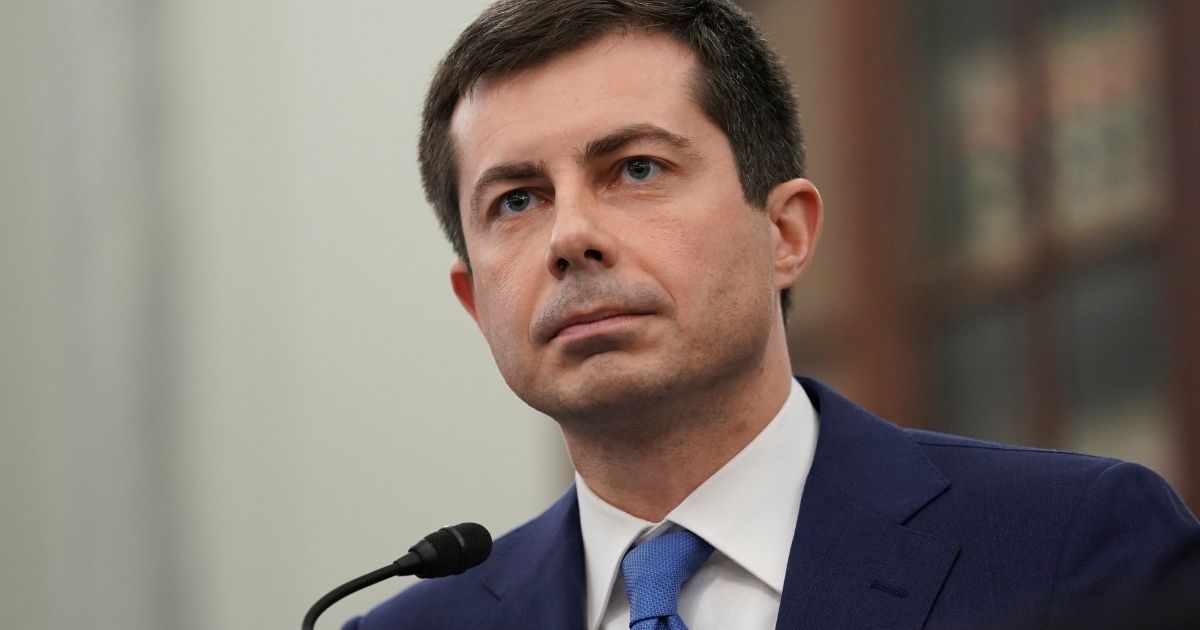 Increasing the gasoline tax is one option that could be coming America’s way, President Joe Biden’s nominee for transportation secretary told a Senate panel on Thursday.

“I think all options need to be on the table,” Buttigieg said, according to Roll Call.

“As you know, the gas tax has not been increased since 1993, and it’s never been pegged to inflation, and that is one of the reasons why the current state of the Highway Trust Fund is that there’s more going out than coming in.”

Yesterday, @USDOT nominee @PeteButtigieg said he’s open to raising the gas tax on the American people to pay for government’s wasteful spending. There is absolutely NO reason we should be placing that burden on taxpayers. Watch more below: pic.twitter.com/n8FEj32BkO

Later in the hearing, Buttigieg told Republican Sen. Mike Lee of Utah it was “possible” the gas tax could increase.

“Certainly many states have taken that step, including my own, but it’s not the only approach,” Buttigieg said, according to Roll Call.

The federal gasoline tax is 18.4 cents per gallon. Washington state is debating a proposal to peg the gas tax at 67.4 cents per gallon, which would be the highest in the nation, according to The Associated Press.

Lee said he wasn’t a fan of the tax because it is regressive, according to The Salt Lake Tribune. That means it eats up a larger share of paychecks. Any increase at the pump also can impact the cost of transporting goods.

“It’s my view that we ought to be looking at a lot of other options before — or instead of — getting to that one,” Lee said, according to the Tribune.

Buttigieg noted during his hearing that in the long run, the federal government might need an alternative to the gasoline tax as electric vehicles increase in popularity.

Would increasing the federal gas tax be a disaster?

“In the short to medium term,” he said a solution “could mean revisiting the gas tax, adjusting it, and/or connecting it to inflation,” according to Fox News.

Buttigieg said that in the past, the federal government’s general fund has covered holes in the highway fund, according to Roll Call.

“I don’t know whether Congress would want to continue doing that, and I think in the near term, we need a solution that can provide some predictability and sustainability,” he said.

Roll Call reported that a spokesman for Buttigieg later said “a variety of options need to be on the table to ensure we can invest in our highways and create jobs, but increasing the gas tax is not among them.”

Biden has not specifically endorsed increasing the gas tax, according to Roll Call, but his campaign website says “the Highway Trust Fund has for far too long been grossly underfunded” and that Biden “will ensure new revenues are secured to stabilize” the fund.