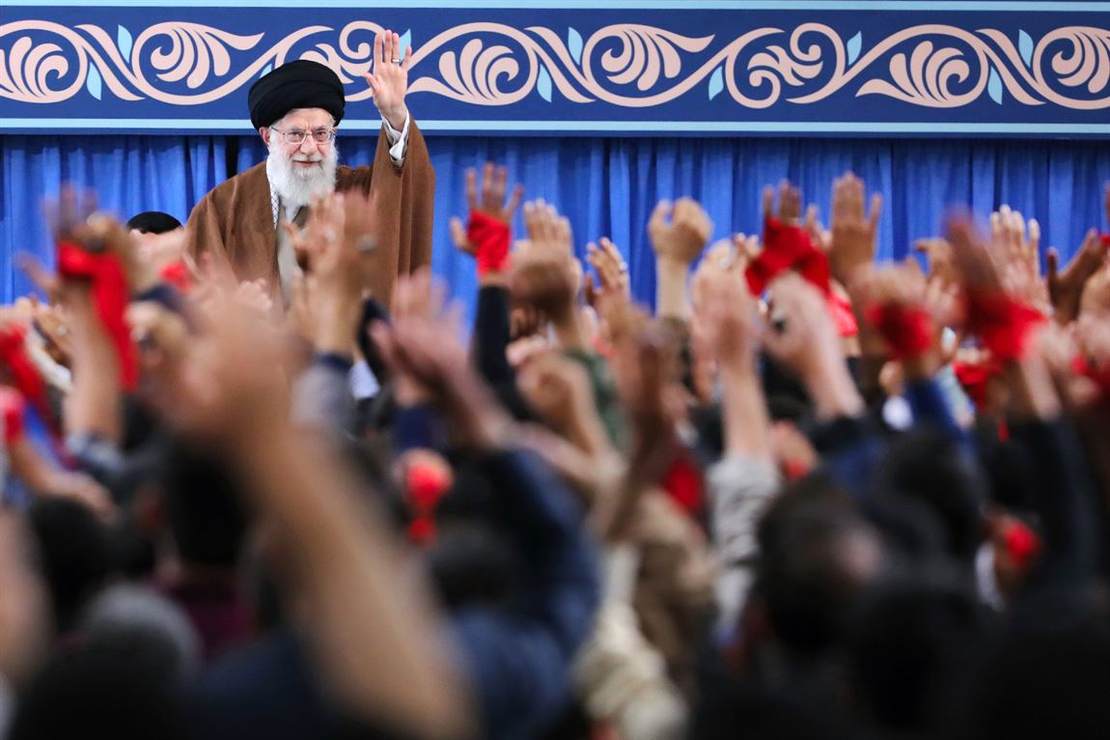 The President’s efforts to drag us back into the Iran nuclear deal via third-party negotiations are certainly off to a rousing start. Demonstrating just how much cooperation we can expect from the other side of the table during the five-plus one negotiations, Ayatollah Ali Khamenei released a statement this week saying that he wasn’t even going to bother reading the details. Iranian President Hassan Rouhani similarly ratcheted up the rhetoric, casting blame on Isreal, the United States and pretty much anyone else not firmly in Iran’s camp. Of course, the Iranians are still up in arms after the “blackout” of their nuclear facility at Natanz, which has reportedly been knocked offline for months. Rather than engaging in talks about coming back into compliance, the Ayatollah is promising to ramp up their nuclear program even further. (Associated Press)

Iran’s supreme leader on Wednesday dismissed initial offers at talks in Vienna to save Tehran’s tattered nuclear deal as “not worth looking at,” attempting to pressure world powers after an attack on the country’s main nuclear enrichment site.

The comments by Ayatollah Ali Khamenei, who has final say on all matters of state in the Islamic Republic, came after a day that saw Iran’s president similarly ratchet up pressure over the accord. European powers meanwhile warned Tehran its actions were “particularly regrettable” and “dangerous.” …

“The offers they provide are usually arrogant and humiliating (and) are not worth looking at,” the 81-year-old Khamenei said in an address marking the first day of the holy Muslim fasting month of Ramadan in Iran.

Rouhani was particularly specific in his threats. A large number of their IR-1 centrifuges, used to enrich uranium far beyond the levels needed for normal nuclear power generation, were damaged or destroyed during the attack. He’s now promising to replace them with even more advanced IR-6 centrifuges. That equipment would allow Iran to reach weapons-grade levels of fuel even more quickly.

Was Israel responsible for the attack? Well… probably, though nobody is confirming it at the moment for obvious reasons. We’ve already seen multiple reports stating that Benjamin Netanyahu has been very nervous about Joe Biden’s election and his intent to restart the Iran nuclear talks. The blackout was very likely a move designed to ensure that Tehran didn’t sprint over the finish line and produce their first tactical weapons before any more progress in the negotiations could be made. It’s also reminiscent of how some of their top nuclear scientists have been “mysteriously” dying in unexpected fashions over the past few years.

These promises of upgrades to their refining equipment assume that Iran doesn’t already have a bomb or most of the makings for one. The general view of the IAEA is that Iran isn’t there yet, but they’re close. They’ve already admitted to enriching uranium to 60% purity. As I already said, that’s totally unnecessary for producing reactor fuel rods and it’s edging closer and closer to the levels needed to build a tactical weapon. It’s also worth noting that the idea Iran made it this far on the road to being a member of the global nuclear weapons club this quickly without any outside help is pretty much laughable.

We can look forward to all of our adversaries now blaming Israel for the apparent collapse of the talks. Depending on your point of view, there’s probably some measure of truth to that claim. But if we’re not expecting the talks to be fruitful and if Iran is just using them as a stalling tactic until they can build some bombs, did we really lose that much?