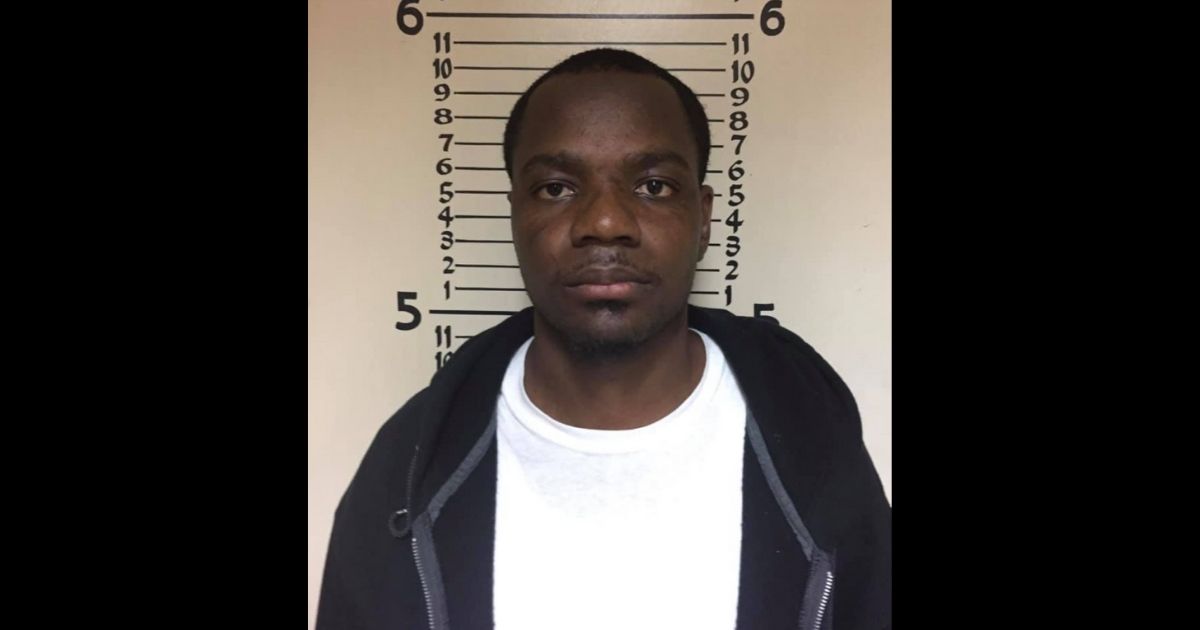 A suspect accused of killing an Arkansas police officer was taken into custody in Mississippi on Friday morning following an extensive manhunt.

Howard allegedly shot and killed Travis Wallace, 41, a veteran of the Helena-West Helena Police Department, according to Arkansas Democrat Gazette.

Howard was in the custody of the Marshals Service, WMC-TV confirmed Friday.

The WREG report indicated Howard will now face “capital murder and is awaiting extradition” and that “Hillie was accused of hindering apprehension.”

WMC reported Thursday that the officer was shot at a motel after attempting to apprehend Howard in relation to another shooting in the city that occurred Nov. 1. While authorities were searching for Howard, law enforcement described him to WMC “very dangerous.”

Charles Selvy, 45, told officers he was sitting on the couch listening to music earlier this month when an unidentified black male entered the residence, hit him in the head and then shot him, WMC reported.

When police found Selvy, he “had a red substance on his ankle, that appeared to be blood,” according to WMC.

Selvy was first transported to nearby Helena Regional Medical Center, then subsequently airlifted to “Regional One in Memphis,” the outlet said.

On Thursday, authorities learned that Howard, a suspect in the shooting, was at the Delta Inn Motel on Highway 49, Helena-West Helena Police said.

“Wallace pulled his patrol car behind the suspect’s vehicle and that’s when the suspect reportedly jumped out and began firing shots,” WREG reported, citing Arkansas State Police. “Wallace was struck but did fire back at the suspect, police said. There have been no reports that the suspect was hit.”

Do you think Howard should face capital charges in the shooting and death of the police officer?

“He was a very ambitious, very professional officer who was very eager to help save his community,” Smith said of Wallace.

“He was a leader for our department and he’s going to be truly missed by all of his colleagues and all of the [residents] in this community.”

Wallace leaves behind his mother and two children.