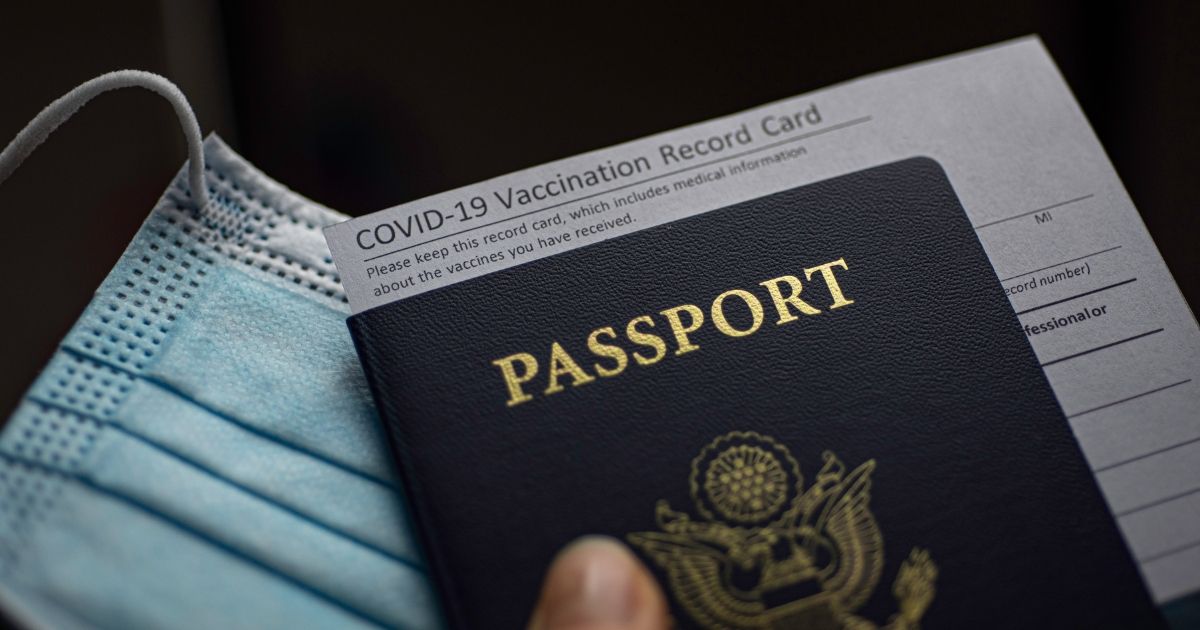 Before most football seasons, news that you might be restricted from attending a Buffalo Bills game might actually be a small mercy.

But we are living in interesting times, and with the Bills as one of the early favorites to compete for Super Bowl LVI, news out of Buffalo that proof of full vaccination will be required to attend Bills home games is raising eyebrows.

Has there ever been a time in history when we have trusted technology companies less than we do today, both with our information and to do the right thing?

A vaccine passport, pure and simple, is the state working with powerful technology companies to determine whether you will have the documentation to fit into a certain class of people. That class of people is those who have been fully vaccinated against the COVID-19 virus.

“While many in our area see attending a Bills game as a constitutional right, it’s not, no matter how awesome they are. However, where people will be denied participation in constitutionally protected activities, such as attending a religious service or a public demonstration, because they refuse to obtain or present a vaccine passport, the courts are bound to strike this down.”

The problems with vaccine passports do not begin or end with the law. The issue is really how much trust we have left in large tech companies.

No matter how you slice and dice the issue of vaccine passports, it is going to be from both the scientific and technological perspective that the passports are created and administered.

One baseline flaw with any vaccine passport is that not just around the world but here in the United States, not everybody has had equal access to the vaccine.

Do you think vaccine passports would give more power to Big Tech?

The loudest opponents of vaccine passports feel that there may be a time when your everyday freedoms could be limited by whether you hold a passport. But even if this is not the case and the passport is limited only to such things as your ability to attend an NFL game, it still adds a layer of inequality to our society.

Again, it is important to clearly distinguish between proof that you’ve had a vaccine, and what is being referred to as a vaccine passport.

The former is absolutely necessary in that someone who has had a vaccine needs to have proof of that initial vaccine to get their second shot if it is a vaccine that requires multiple doses.

It is also believed that any of these vaccines may require a yearly booster, so proof of the date and type of your shot is an absolutely necessary medical requirement.

But we quickly enter the world of Silicon Valley and Big Tech when we talk about the passport being used for exclusive purposes. To exclude someone from attending a sporting event is not great, but it’s much less extreme than excluding someone from air travel because they don’t possess a valid vaccine passport.

The exclusive use of vaccine passports is limited only by the imagination of the governments and companies working in concert to put them together.

A piece this month in Wired suggested that vaccine passports could be used to deny access to schools, jobs and even potentially credit. China already uses a social credit system that a vaccine passport program in the United States could easily become in a practical sense.

If the goal of a vaccine passport is ultimately to separate the socially responsible from the socially irresponsible, those who fail to see the broad possible applications of such a system are perhaps being too charitable with the private and public entities encouraging it.