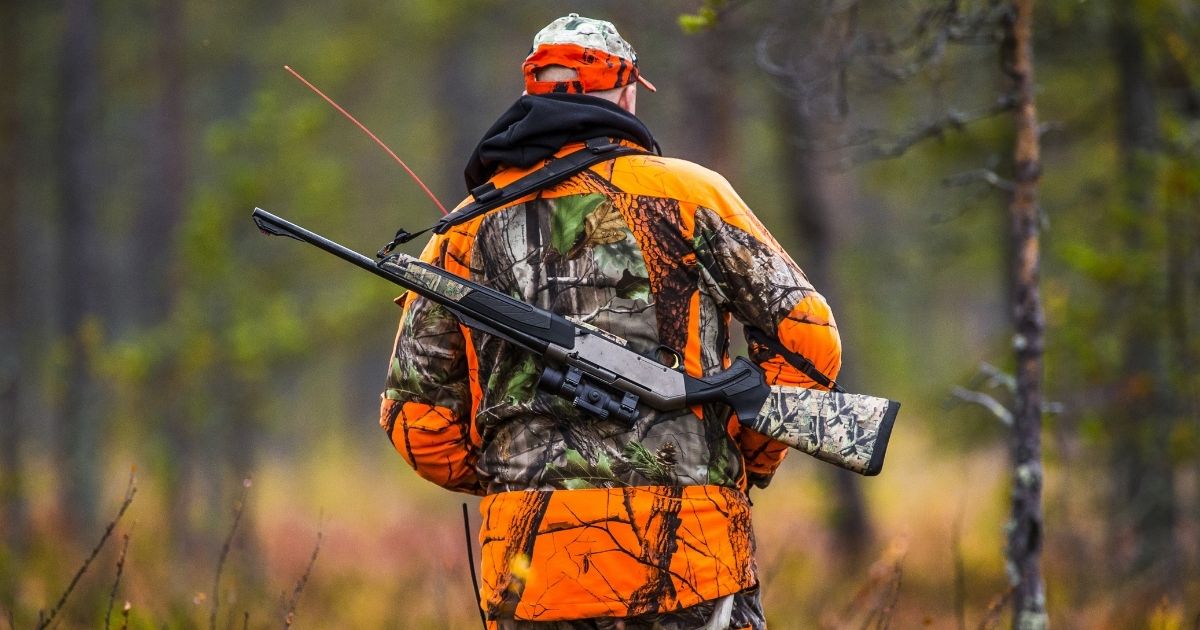 Amendment E, or the Right to Fish and Hunt Amendment, was approved with 74 percent voting in favor, KSTU-TV reported.

These rights will be officially enshrined in Article 1, Section 30 of Utah’s state constitution.

“The individual right of the people to hunt and to fish is a valued part of the State’s heritage and shall be forever preserved for the public good,” the section will read, according to Ballotpedia.

An amendment like this is no surprise, with national parks and ski resorts forming the basis for much of Utah’s tourism and recreation industries.

The amendment was originally sponsored by Republican state Rep. Casey Snider. The measure was overwhelmingly approved to be on the 2020 ballot the Utah House of Representatives and the Utah State Senate.

“This bill is not only about protecting who we are, but preserving who we are going forward,” Snider has said. “It is not unforeseeable, and history bares this out, that 30 or 40 or 50 years from now, those participating in [hunting and fishing] will be a very significant minority, more so than they already are.”

Utah joins now over 20 states who have constitutionally protected the right to hunt and fish with a sweeping victory for Amendment E! @NSSF @ArcheryTrade_ @UtahGov @UtahDWR @utah
https://t.co/6f7S2rkNBN

For those who are worried about this possibly giving poachers a free pass, there’s no need for concern.

“State laws and policies would still prohibit, for example, a convicted poacher from getting a hunting license,” according to KSTU.

Officials are also planning some additional changes to deregulate hunting in Utah.

“State wildlife officials announced proposals to remove a cap on unlimited any-bull elk permits and a few other hunting changes that would go into effect for the 2021 season if passed,” KSL-TV reported Thursday.

RELATED: No, Joe: Federal Laws Do Not ‘Protect Ducks' More Than Children

This comes after rising tensions between some Utah cities and wildlife officials.

Months ago, two cow elk were found shot dead on a trail in Park City, putting some city leaders at odds with state wildlife officials, The Salt Lake Tribune reported in January.

Cities in Utah are not allowed to place restrictions on hunting on public land, so the newly approved amendment creates another level of state protection.

Overall, outdoorsmen and women should be championing this new amendment, which assures that hunting will continue to be a popular pastime in The Beehive State.