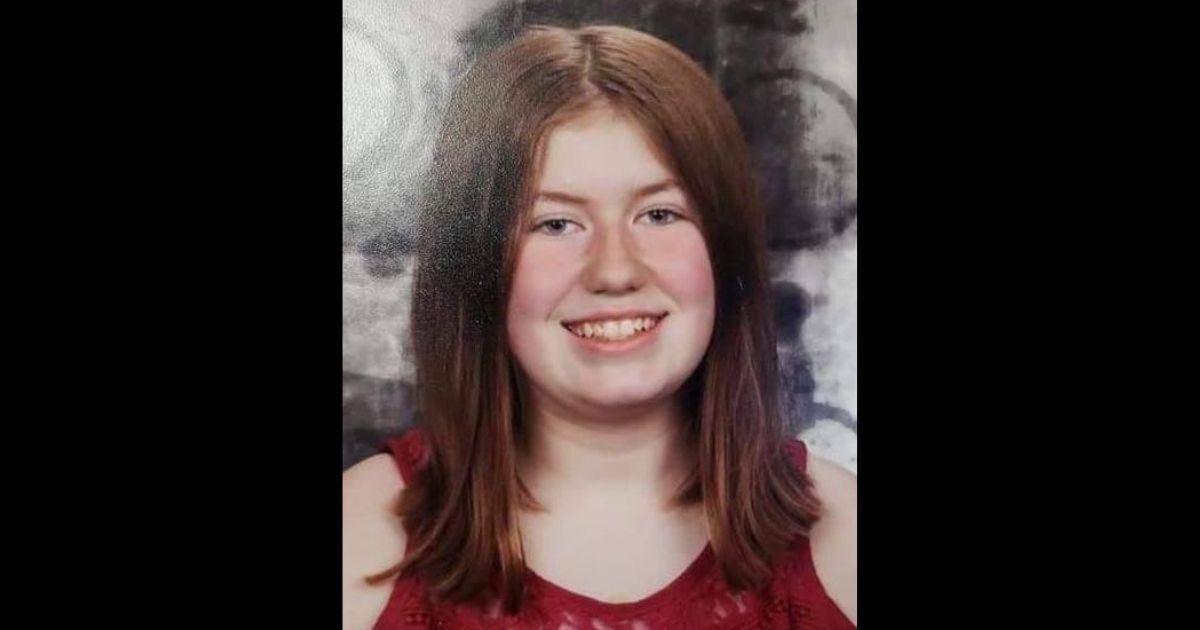 Jayme Closs was just 13 when her parents were murdered and she endured the three months of captivity that followed.

After spotting Jayme getting on a school bus in October 2018 in Barron, Wisconsin, 21-year-old Jake Patterson made plans to kidnap her, which he carried out early in the morning on Oct. 15.

Jayme showed she had grit when she broke out of the rural house she was being kept in 66 miles north after being trapped for almost three months and asked a passer-by for help.

“I’m lost, I don’t know where I am,” she told the woman, who was out walking her dog, according to NBC News. “I’m Jayme.”

She couldn’t have picked a better person to ask for help. The woman was Jeanne Nutter, a social worker in child protection, and she immediately knew who Jayme was.

Nutter was able to usher Jayme to the home of Peter and Kristin Kasinskas, which was nearby, and they called police.

Patterson was caught and charged with kidnapping and homicide. He pled guilty in late 2019 and was sentenced to life in prison without parole, according to CNN.

Jayme was her own hero, and it’s thanks to her determination and quick actions — along with help from Nutter and the Kasinskas — that she’s free today.

Jayme is now 15, and her guardian and aunt, Jennifer Naiberg Smith, has issued a statement to let those concerned for her well-being know how she’s doing.

“We are very thankful for everything that happened on this day two years ago; for Jayme’s bravery and for Jeanne, Peter and Kristen for all being in the right place, at the right time and keeping Jayme safe,” the post, shared on the group “Healing for Jayme,” read.

“We’re still very thankful for the community, to the whole world for all caring and being there, and to law enforcement who worked tirelessly to seek justice.

“Jayme is doing good. We take life day by day. She is enjoying dance, school activities and many other things as much as is possible in regards to now dealing with the covid restrictions. She is surrounded by lots of loved ones.

“We always want to say and remind others never take life for granted. You never know what tomorrow will bring. Always remember to take the time to tell your loved ones you love them.”

Thankfully Jayme had a family member who could take her in, thankfully her life was spared despite the horrific ordeal she was put through and hopefully she will be able to continue to thrive and heal.

Cops Risk Their Lives to Rescue Cat and Dog from House...