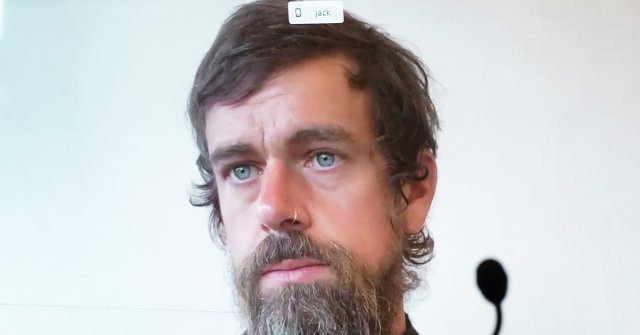 A recent report from the New York Times analyzes Twitter’s moderation of the platform during the 2020 Presidential election, noting that 34 percent of tweets from President Donald Trump were marked as “disputed” by the platform since election day in an effort to lessen their viral spread across the platform.

In a recent article, the New York Times analyzes some of Twitter’s recent claims about the moderation of its platform during the 2020 Presidential election. Twitter alleges that it labeled around 300,000 election-related tweets as “disputed” as part of its moderating practices. This accounts for around 0.2 percent of all discussion on the subject.

Disclosing these figures makes Twitter the first major social media platform to publicly evaluate its performance around the 2020 election. Twitter, Facebook, and Google all previously faced criticism for their handling of the 2016 presidential election, now it appears that the companies are doing more to publicly appease critics.

From October 27 to Wednesday of this week, Twitter has labeled 300,000 tweets as “disputed,” warning readers that tweets could be misleading or false. Twitter restricted 456 of these messages preventing them from being shared or receiving likes or replies, an extreme measure applied to many of President Trump’s tweets.

Between election day and Friday of this week, Twitter labeled around 34 percent of President Trump’s tweets and retweets as “disputed.” Breitbart News has reported extensively on this, noting recently that 25 of President Trump’s posts across Twitter and Facebook were labeled or disputed within 24 hours.

Twitter’s head of legal and policy, Vijaya Gadde, wrote in a blog post: “These enforcement actions remain part of our continued strategy to add context and limit the spread of misleading information about election processes around the world on Twitter.”

Evelyn Douek, a lecturer at Harvard Law School who focuses on online speech, commented on Twitter’s results to the New York Times stating: “Nothing about the design of these platforms is natural, inevitable or immutable. Everything is up for grabs. This was the first really big experiment in content moderation outside of the ‘take down or leave up’ paradigm of content moderation,” she added. “I think that’s the future of content moderation. These early results are promising for that kind of avenue. They don’t need to completely censor things in order to stop the spread and add context.”

Lucas Nolan is a reporter for Breitbart News covering issues of free speech and online censorship. Follow him on Twitter @LucasNolan or email him at [email protected]

Hispanic School Board Member Smacks Down Race-Baiting Board VP, Leaves Her Facing Calls for Resignation

Long-time mayor of Croatian capital of Zagreb dies at 65

Hispanic School Board Member Smacks Down Race-Baiting Board VP, Leaves Her...

Jen Psaki: No ‘substantive’ proposal back from GOP on COVID relief