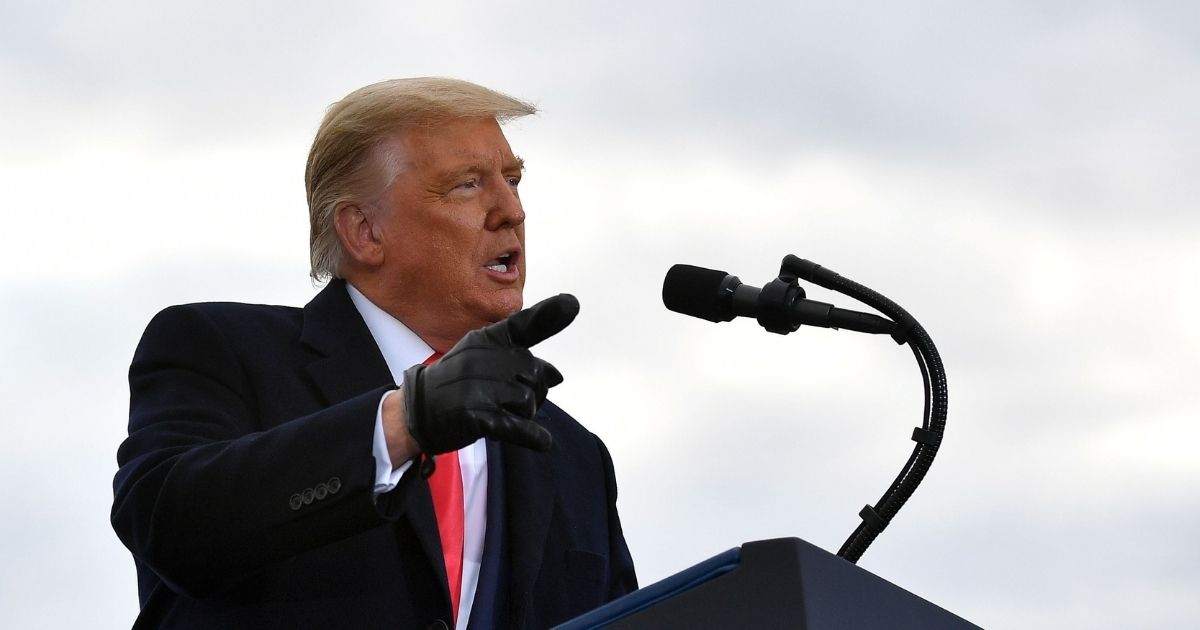 President Donald Trump’s campaign is seeking a recount of ballots in two Wisconsin counties where he trails presumptive president-elect Joe Biden by 20,000 votes in the state.

The Wisconsin Elections Commission said the campaign paid the state $3 million on Wednesday morning to start a recount in liberal Dane and Milwaukee counties, the Milwaukee Journal Sentinel reported.

The Wisconsin Elections Commission has received a wire transfer from the Trump campaign for $3 million. No petition has been received yet, but the Trump campaign has told WEC staff one will be filed today. We have no further information at this time.

“We will not stop fighting for transparency and integrity in our electoral process to ensure that all Americans can trust the results of a free and fair election in Wisconsin and across the country,” said former Dane County Circuit Judge Jim Troupis, who is representing the Trump campaign.

“We will not know the true results of the election until only the legal ballots cast are counted,” he added, according to Politico.

The Trump campaign claimed there were “the worst irregularities” in Dane and Milwaukee counties.

In order to start a full recount in the Badger State, the Trump campaign would have to pay almost $8 million, according to the Milwaukee Journal Sentinel.

Do you think the recount is necessary?

A recount in Milwaukee County is estimated to cost about $2 million.

Dane and Milwaukee counties represent over a third of Biden’s statewide vote.

Dane County Clerk Scott McDonell said he expects Biden to pick up votes in the recount, but added that he did not see any major problems with the election.

“This was a really clean election from our point of view,” McDonell said.

RELATED: Nancy Pelosi Announces Forthcoming End to Her Time as Speaker of the House

The Trump campaign has repeatedly claimed widespread voter fraud without substantial evidence, and the recount will allow them to continue to investigate the election results.

Dane County’s recount will start Friday and Milwaukee County expects to set up on Thursday. Both recounts will likely take until the Dec. 1 deadline.

The recount will be completed with ballot tabulators with enough space for workers to social distance.

“We will be ready to proceed as safely and as efficiently as possible,” Milwaukee County Clerk George Christenson said.