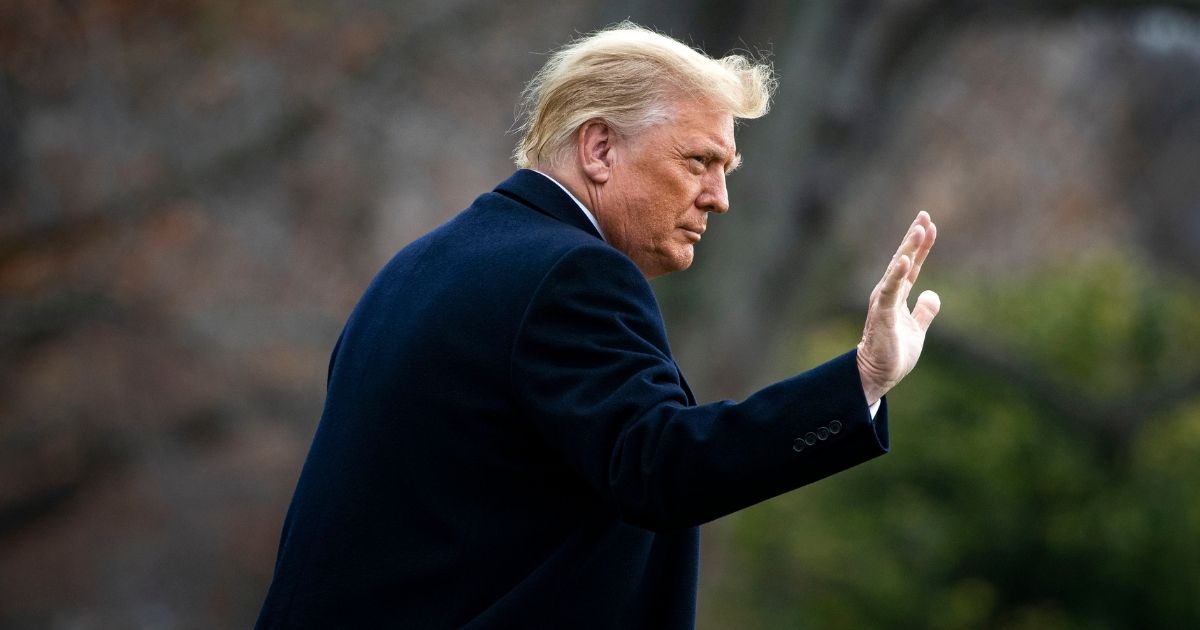 President Donald Trump responded to the cyberattack on multiple American government agencies and private businesses, saying that the hack is “well under control” and being exaggerated by the establishment media.

Trump, who had not previously publicly commented on the attack, suggested that it could have been carried out by China.

Some officials — including Secretary of State Mike Pompeo — have said that Russia is most likely behind the hack.

“The Cyber Hack is far greater in the Fake News Media than in actuality. I have been fully briefed and everything is well under control,” Trump tweeted Saturday morning.

….discussing the possibility that it may be China (it may!). There could also have been a hit on our ridiculous voting machines during the election, which is now obvious that I won big, making it an even more corrupted embarrassment for the USA. @DNI_Ratcliffe @SecPompeo

Pompeo said Friday that it was clear that Russia was behind the hack, calling it a “grave risk.”

“I think it’s the case that now we can pretty clearly say that it was the Russians that engaged in this activity. This was a very significant effort,” Pompeo said, adding that  “we’re still unpacking precisely what it is.”

The attack used an array of sophisticated tools to tap into dozens of government and private networks, including the Pentagon, the Treasury and U.S. nuclear laboratories.

Do you think the media has exaggerated the extent of the cyberattack?

In a joint statement released Wednesday, the FBI, the Cybersecurity and Infrastructure Security Agency and the director of national intelligence said that they were “investigating and gathering intelligence in order to attribute, pursue, and disrupt the responsible threat actors.”

Tom Bessert, a former security adviser in Trump’s administration, wrote in a New York Times Op-Ed on Wednesday that “the magnitude of this attack is hard to overstate” and that the true extent of the attack could go unknown for years.

Democrats Have Released a Roadmap to One-Party Rule