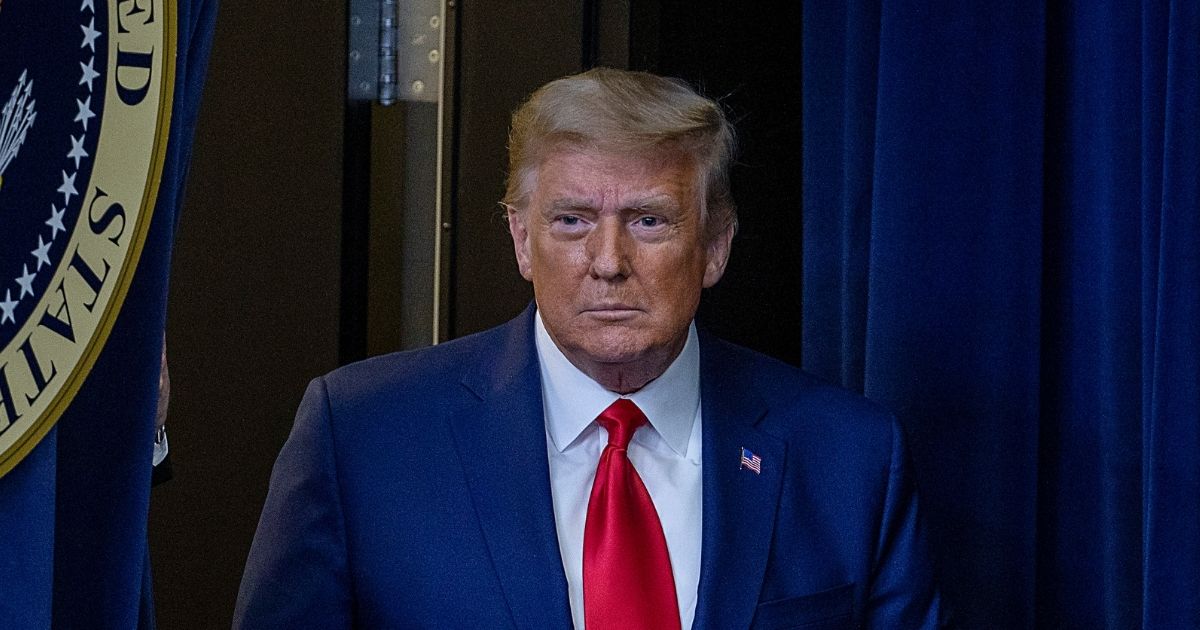 Several members of the Trump administration have resigned following the incursion of the Capitol on Wednesday, according to reports.

Assistant to the President and Deputy Chief of Staff for Policy Coordination Chris Liddell is reportedly also considering a resignation.

“I was honored to serve in the Trump administration and proud of the policies we enacted,” Matthews told Fox on Wednesday.

“As someone who worked in the halls of Congress, I was deeply disturbed by what I saw today.

“I’ll be stepping down from my role, effective immediately. Our nation needs a peaceful transfer of power.”

“I called [Secretary of State] Mike Pompeo last night to let him know that I’d be resigning from that. I can’t do it. I can’t stay,” Mulvaney said on CNBC’s “Squawk Box” segment.

“Those who choose to stay, and I have talked to a couple of them, are choosing to stay because they are concerned that the president might put someone in to replace them that could make things even worse.”

He added that he expects other officials to soon resign as a result of the riots in the Capitol.

“We signed up for making America great again, we signed up for lower taxes and less regulation. The president has a long list of successes that we can be proud of.”

RELATED: DC Mayor Declares Public Emergency, Set To Be Lifted After Biden Is Sworn In

“But all of that went away yesterday, and I think you’re right to ask the question as to ‘how did it happen?'”

Were you disappointed by the incursion of the Capitol on Wednesday?

The White House had not released any public comment regarding the resignations as of Thursday morning, nor had first lady Melania Trump addressed the loss of Grisham — who previously served as the White House press secretary.

“The folks who spent time away from our families, put our careers on the line to go work for Donald Trump, and we did have those successes to look back at, but now it will always be, ‘Oh yeah, you work for the guy who tried to overtake the government,'” Mulvaney told CNBC.

“That legacy is gone as of yesterday and that’s extraordinarily disappointing to those of us who work for him.”

Several lawmakers have blamed President Trump’s rhetoric since the 2020 election for Wednesday’s chaos on Capitol Hill.