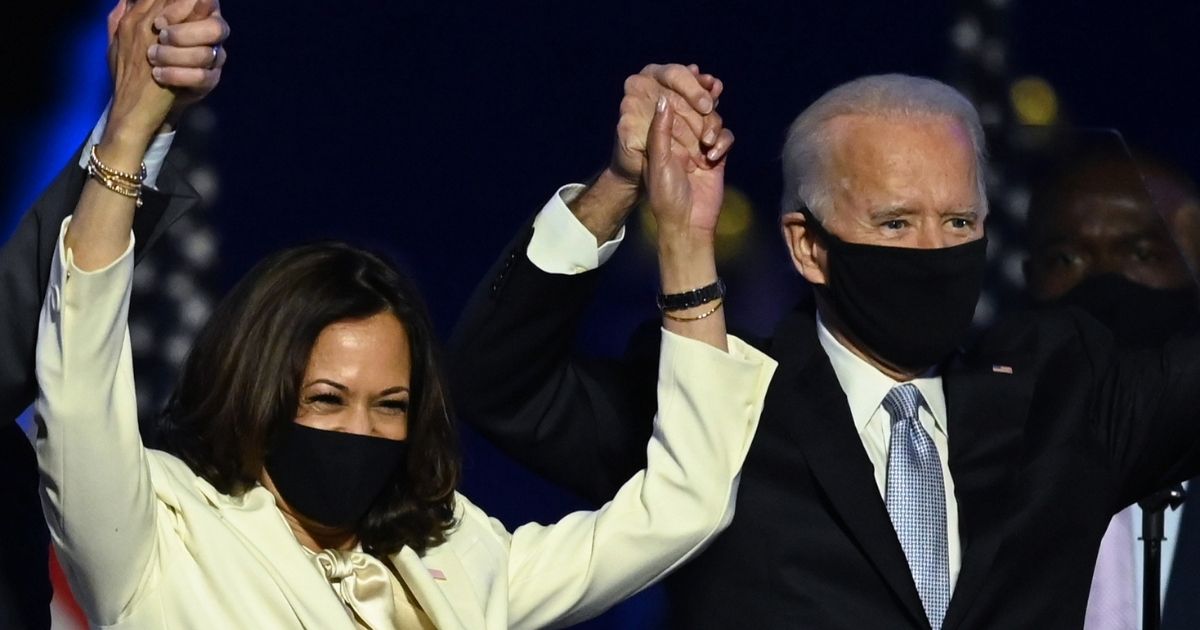 This morning my alarm clock doesn’t go off. I open one eye to the bright sun hitting the window, and for a few seconds I feel as lost as Joe Biden entering the White House. It’s terrible when you realize that you are in the wrong place at the wrong time.

In a hurry, I put on my shirt inside out, and don’t realize it until I’m in the elevator, so I try to turn it around without taking off my suit. I am unsuccessful. I leave the house skipping, with arms bound like a madman fleeing from the madhouse, trying to undo the mess in a rather regrettable way.

Once in the car I see that my hair is a mess. Luckily I keep a comb in the glove box, and am able to tame it by brushing it at a traffic light, getting me whistles and applause from the girls in the cars around me.

After putting on my sunglasses, I put the pedal to the metal, and for a moment I feel like I’m in a sports car ad. A little bit of Stones music, to make up for the lack of coffee. If your day starts off badly, imagine being Kamala Harris and not knowing whether to celebrate the victory or remain silent, just in case.

The “just in case” is driving everyone crazy.

Maybe someone should roll the die and let them decide the presidency. It’s likely that Joe Biden kept them discreetly in his pocket and that Trump said with a smile: Wait, again, Joe?

I arrive late for the meeting with my book agent and he reminds me that there are days when I am the undependable type. He then tells me that my book “Everything Was Going Well” is selling really well, I smile a half-smile like a rock star, and we have the opportunity to chat about the presidential election.

Since I don’t feel like talking about it with this headache, I tell him that my safe bet is on Jimmy Carter, he gives me a weird look and says goodbye with an absurd excuse. What was absurd was the meeting.

Later on I answer emails from friends and followers. As always, I am moved by the messages from new readers of my book, and am immensely bored by the tedious comments on world geopolitics.

Are you ready for this election year to be over?

See, if I were interested in world geopolitics, I would become a spy, a salaried employee of Soros, or a Freemason, or something like that. The only geopolitics that really interests me is the one that lowers taxes and that’s not geo.

Anyway, I always try to be kind, if that’s even possible when you respond while drowsy and only with a quote from Houellebecq: “The world is not a good or well organized place”.

Today, from this European capital, my closest alignment with American politics occurs at lunchtime, when I order a mile-high hamburger with all kinds of cheeses and sauces. I can’t think of a more powerful editorial message. The only thing that’s missing is my golf attire.

I can just imagine Kamala Harris’ expression of disgust, as if she’s found a fly in her soup.

When I squirt the ketchup on the meat, I finally feel like I’m in a free country. Then, I remember that I’m only in Spain, a paradise taken over by socialists and communists who do not like my opinions at all, and where every day two or three new restrictions are invented to make us a little more unhappy. Perhaps they should tell us once and for all what we can do. It would be a lot faster.

RELATED: Victor Davis Hanson: Trump Is Like Patton and LeMay – He’s Being Rejected for Saving America

At tea time, coffee. A lot of coffee. Let’s see if that fixes things. The day you wake up late, everything happens too quickly and very wrong. It’s like what you see right after losing control of your car on a curve. Everything hits you, you like it, and it makes you feel in trouble.

In the middle of the afternoon my cellphone rings. It’s a friend calling to tell me the latest news regarding the American electoral battle, about which I have written thousands of lines in the last week, so I lovingly send him a few hundred million articles by WhatsApp in response. I think I’d call it revenge. I’ll have to talk it over with my confessor. The first commandment is do not disturb.

I arrive at home in a bad mood, with a huge list of things to do, and a handful of books that I bought from an old man’s bookstore. I open a couple of beers and on TV I see that Biden continues with the Fake President smile, with more keys in the air than Mozart.

I guess by now Kamala Harris is already on her sixth social media video in sportswear, pretending to be running voluntarily, without being chased by a Bengal tiger or anything, in order to look like a casual vegan, ultra sporty, and maxi eco.

I turn off the television and put an episode from the 80s of “Saturday Night Live” on the computer. I think I laugh for the first time on this dismal day. Without a doubt, if you have talent, it doesn’t matter what you do or what you think.

Except if you are on the right, of course.

I take advantage of a trip to the kitchen to toss my to-do list into the fruit bowl, nibble on some dried peanuts, and refill the ice trays in the freezer. I throw away today’s newspaper without reading it, I turn off my mobile, and I lay in bed with a Havana cigar, a glass of rum, and a book by Hilaire Belloc.

And, for an instant, for a dang instant, I understand that the really beautiful things in life never appear on the news.

This article first appeared on The Western Journal en Español.

Trump Will ‘Take over Legislatures, Little Towns and Cities’ If Not...