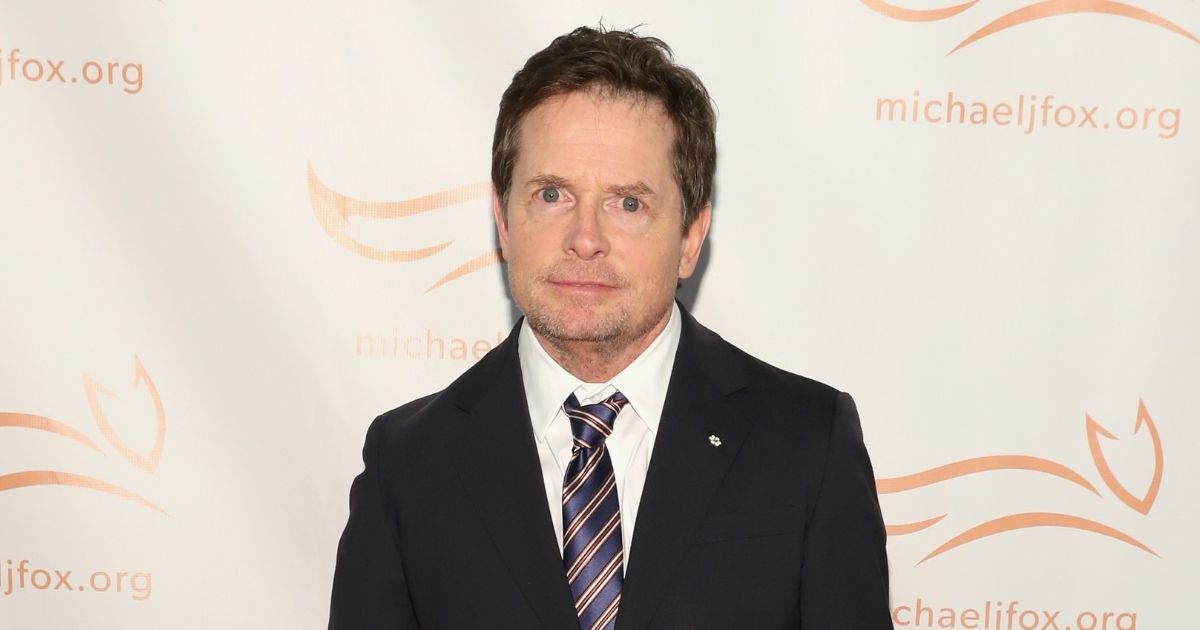 Michael J. Fox has done much during his career that has earned him the title of household name along with more prestigious recognition in the form of Golden Globe and Primetime Emmy awards.

“Back to the Future” and “Family Ties” are perhaps what he is best known for, but he’s played a variety of roles across television and film since he dropped out of high school to pursue acting.

He noticed some odd symptoms in his 20s, and when he was 29 he received the diagnosis we’re all familiar with. In 1998, he told the world he had Parkinson’s, and he retired from show business in 2000.

Despite that announcement, he has still picked up parts here and there and even won an Emmy in 2009 for his work on “Rescue Me.”

Since then, he has experienced more health issues, including a tumor, broken bones and multiple surgeries as well as less-visible cognitive issues.

He is quoted as having once said, “Pain is temporary, film is forever,” and while he will continue on in film through the roles he has filled in the past, it looks like he’s retiring again — for now.

The news came out of his most recent work. His book, “No Time Like the Future: An Optimist Considers Mortality,” came out on Tuesday, and readers have discovered his retirement announcement within its pages.

“Congratulations to our Founder, Michael J. Fox on his new book,” The Michael J. Fox Foundation for Parkinson’s Research posted Tuesday. “Equipped with his signature humor and candor, his fourth book takes on the big questions about life, illness and aging, all while negotiating #Parkinsons disease.”

The book, which Fox has described as “cranky,” revealed that his ability to recite lines has suffered.

“The nascent diminishment in my ability to download words and repeat them verbatim is just the latest ripple in the pond,” he wrote, according to NBC’s “Today.”

“There are reasons for my lapses in memorization — be they age, cognitive issues with the disease, distraction from the constant sensations of Parkinson’s, or lack of sensation because of the spine — but I read it as a message, an indicator.”

“There is a time for everything, and my time of putting in a 12-hour workday, and memorizing seven pages of dialogue, is best behind me,” he continued, according to the New York Post.

“At least for now … I enter a second retirement,” he said. “That could change, because everything changes. But if this is the end of my acting career, so be it.”

Fox alluded to this retirement in an interview with People that was published earlier this month.

“My short-term memory is shot,” he said at the time. “I always had a real proficiency for lines and memorization. And I had some extreme situations where the last couple of jobs I did were actually really word-heavy parts. I struggled during both of them.”

“I’m down to this,” he said. “My guitar playing is no good. My sketching is no good anymore, my dancing never was good, and acting is getting tougher to do. So it’s down to writing. Luckily, I really enjoy it.”

Fox’s previous memoirs, “Lucky Man” and “Always Looking Up,” were bestsellers, so focusing on the written word instead of the spoken appears to work well for him.

Thankfully it seems he still has a productive outlet through which to express his creativity, and his fans can still enjoy him through his writing.