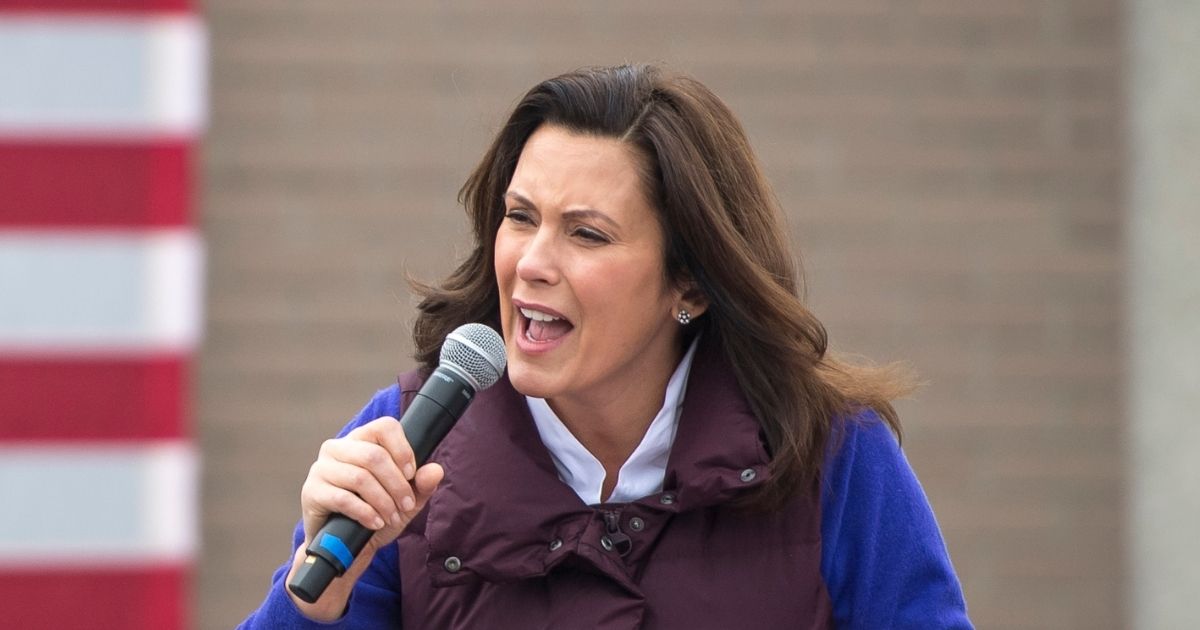 Democratic governors like Gretchen Whitmer and Jay Inslee must have yearned for the days when they were arbitrarily shutting down massive segments of their states’ economies – all because they had a ready-made excuse to do it.

Granted, in the spring, we had no idea how to get a handle on COVID-19, so it was hard to argue with the lockdowns that were imposed at the time. This time around we know better.

We know the lockdowns did nothing but maybe delay the spread. We know they needlessly inflicted economic calamity by destroying jobs and businesses and running up massive public debt in the form of bigger unemployment checks and multitrillion-dollar relief packages.

And after all this, COVID is still with us, still rising and still killing people. The only thing that’s been accomplished throughout this entire mess is the lightning-fast development of vaccines – including two apparently outstanding candidates from Pfizer and Moderna.

That’s what the private sector has done, albeit with considerable support from the federal government.

What the public sector has done is shutter businesses, close churches, padlock schools and engage in lots of partisan brawling about everything from masks to medicine.

So here we go again: Michigan and Washington are among the states now reinstituting heavy-handed restrictions. In Michigan, you can’t eat at a restaurant, go bowling, see a movie or even go to class if you’re a high school student. Football games are canceled and they’re even trying to shame people who want to get together with family for Thanksgiving.

In Washington, you can’t go out to eat, go to the gym or gather indoors with anyone outside your own household. If you want to go to church, you’d better be among the first to arrive because they’re limiting attendance to 25 percent of capacity.

There is no reason to think this will do anything but delay the inevitable – unless federal bureaucrats move quickly enough to approve the two vaccines for widespread distribution.

Do you think there is any justification for more lockdowns?

But in the meantime, are we supposed to just live with one extension of these lockdowns after another? And will it even make a difference when the vaccines come out, since “health experts” are already telling us we have to maintain COVID protocols even with the vaccine?

There are lots of reasons to question whether this makes sense, but don’t try doing so publicly. You will simply be upbraided as a science-hating heretic.

As for the concerns of the Michigan legislature that the governor has once again bypassed in spite of a Michigan Supreme Court order telling her to stop doing that, she doesn’t have time for them either. She’s got a state to save.

Democratic governors claim they’re as tired of this as everyone else. But are they really? Or are they merely tired of people challenging their authority to decide who can do what, who is essential and who deserves to be trusted?

RELATED: Walter Block: Affirmative Action May Be More Responsible for COVID Deaths Than You Think

Theoretically, the Constitution is not suspended because of a pandemic. In practice, I’m not so sure that’s true.

If governors can keep issuing these orders even after the courts have told them they lack the authority to do so – and they will face no penalty for it – then what do the separation of powers and the limits on government mean anymore?

It would appear they mean nothing.