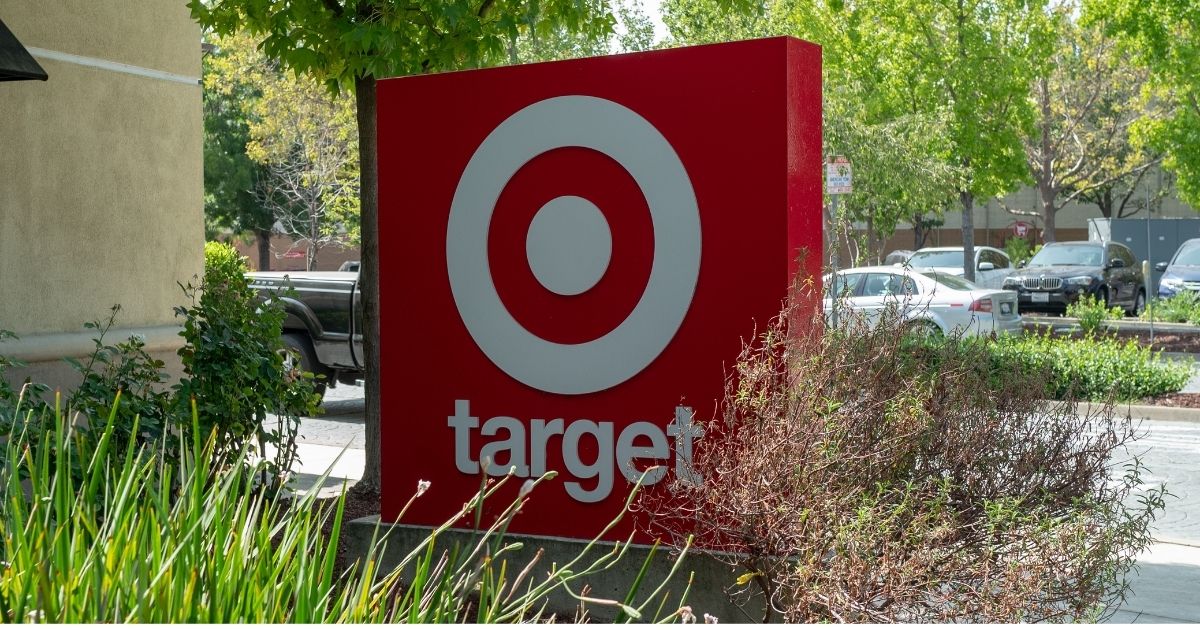 UPDATE, Nov. 13, 2020: Several hours following publication of this article, Target announced in a tweet that it was “adding this book back to Target.com.”

This article, and its headlines, remain below as originally published:

Target stores have pulled a book that offers a critical view of the impact of gender-bending on females in response to one tweet from an activist.

Target announced the action in response to a complaint from an account identified only as @BlueIris04. The Twitter account describes its owner as a “trans woman.”

“Thank you so much for bringing this to our attention. We have removed this book from our assortment,” Target tweeted.

Thank you so much for bringing this to our attention. We have removed this book from our assortment.

The book in question, “Irreversible Damage: The Transgender Craze That’s Seducing Our Daughters,” was written by Abigail Shrier, who howled in outrage when she saw how quickly Target kowtowed to one voice.

https://t.co/NRY9T9nAfA just made my book disappear.

Does it bother anyone that Woke activists and spineless corporations now determine what Americans are allowed to read? https://t.co/dbIbjm96Ll

Amazon explicitly bars ads for the book, while granting ads to books that celebrate the medical transition of teen girls who suddenly decide they’re trans. If you don’t think that indicates that Amazon is a retailer with a strong opinion, I’m not sure what to say. 🙂

Others also said that Target’s brand of censorship was appalling.

Target gave in and removed the book.

The activists explicitly said the goal was censorship.

We need to push back NOW. pic.twitter.com/0D6oWg9EME

The woke left is afraid for you to read @AbigailShrier’s book. They removed it from Target shelves. So… you should read it: https://t.co/hwpxtu6fBY https://t.co/1Kvj5n61fR

Yet another reason to avoid Target at all costs.https://t.co/eiT2r0kUly

Apparently Target is taking requests from Twitter randos to ban books and other items that dare bad-touch your opinions https://t.co/Cmxv2Fd5Zl

The woke left is afraid for you to read @AbigailShrier’s book. They removed it from Target shelves. So… you should read it: https://t.co/hwpxtu6fBY https://t.co/1Kvj5n61fR

Shier, in a July interview, said girls are pushed to take puberty-blocking drugs because of political and social attitudes.

“I think this seems to be in prominent in politically progressive communities, partly because their schools tend to be more aggressive on the gender ideology, so they’re getting pushed culturally,” she said, according to the Daily Mail.

She said that parents who thought they were doing the right thing have been betrayed.

“One of the cruel reasons this has hit progressive families so hard, is because they were genuinely so open-minded and supportive, and it really got turned against them. It was because they sometimes weren’t willing to put their foot down and say, ‘No you’re not starting testosterone,'” she said.

“Parents often say to me ‘I don’t want to be seen as a transphobe’, and it’s very clear to me that sometimes these parents feel like they can’t speak the truth or go against their own children’s wishes,” she said. “They have nowhere they can comfortably say the truth — not even in their own home — because everything can be broadcast now.”

Is this censorship wrong?

Shier said the politics of the far left has trampled everything in its path.

“We’ve allowed everything to become a political statement even if it isn’t,” she said, adding, “‘Medicine has become so politicized that parents can’t even rely on honesty from medical professionals even when it comes to transition.”

She added that Schools undermine parents.

“I’ve never seen parents so beaten down and undermined. They send them to school in good faith and now schools are helping them fill out forms with new names as different sexes and hide it from their parents. They turn their kids against their parents.”