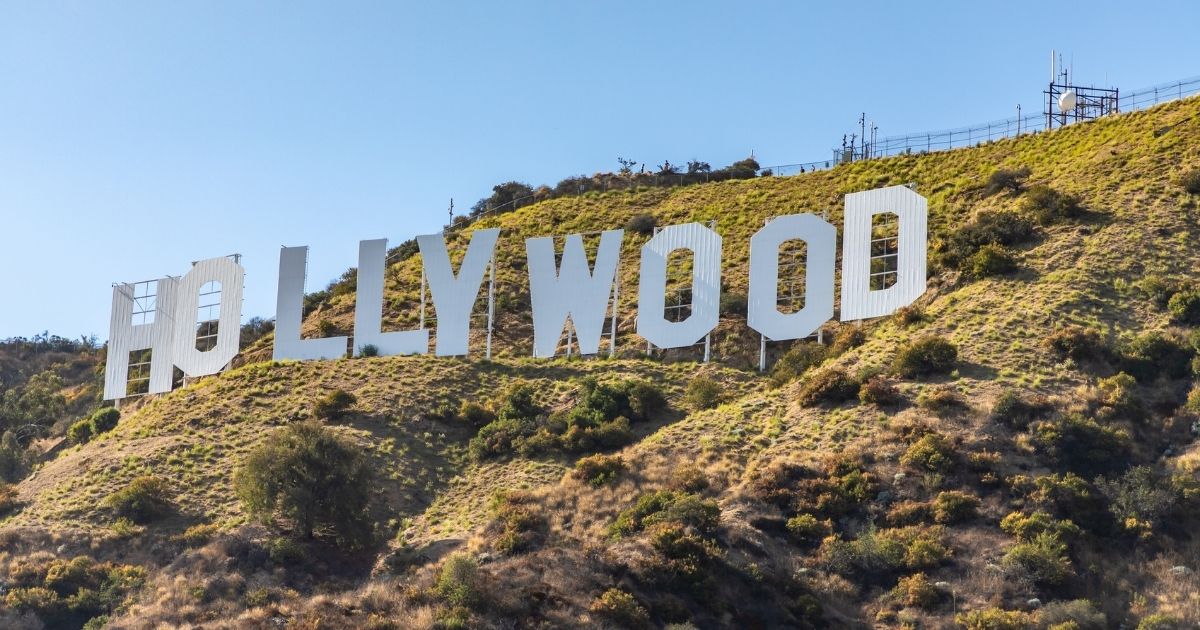 Hollywood legend Kurt Russell said in a joint interview with his longtime girlfriend, actress Goldie Hawn, that it isn’t in the job description of entertainers to tell their fans how to think.

Hollywood is certainly full of opinions and activism, but Russell, 69, told The New York Times in an interview published Wednesday he doesn’t view it as his job to get involved in politics — at least publicly.

While other stars are beating the drum for Democrats, forcing their sometimes radical views down the throats of fans, Russell said he thinks of himself as more of a “court jester” than a political pundit.

Not only that, but he suggested that behaving in an overtly political manner is damaging to the film industry, and he isn’t wrong.

“I’ve always been someone who felt we are court jesters. That’s what we do,” Russell said.

“As far as I’m concerned, you should step away from saying anything so that you can still be seen by the audience in any character,” the “Overboard” and “Tombstone” actor said.

Russell seems incredibly well grounded for a man who made his first on-screen appearance in a 1962 episode of “Dennis the Menace.”

While so many other stars, many of them much younger, pontificate about the supposed virtues of liberalism and look down on those who don’t think like they do, Russell sees his role in life much differently.

The actor isn’t propping up one political candidate or another — he previously described himself as a libertarian in a 2015 interview with The Daily Beast — as he was quite clear that it isn’t in his job description to tell you how he’s feeling every 15 minutes on Twitter.

Has Hollywood's leftist activism turned you off from going to the movies?

“There’s no reason entertainers can’t learn just as much as anybody else about a subject, whatever it is,” Russell told The Times.“But I think that what’s sad about it is that they lose their status as a court jester. And I’m a court jester. That’s what I was born to do.”

Russell, despite never being nominated for an Oscar, has remained one of Hollywood’s more bankable stars for decades.

Perhaps his outlook on blending politics and public life is precisely why.

There are dozens of actors or actress who, if cast in a film, many people simply won’t pay to see.

Many Americans feel the same way with regard to musicians and athletes.

Good, hard-working people don’t want to give away their money to people who abhor them.

Few people in the limelight for as long as Hawn and Russell seem so down to earth, though.

During the interview, Hawn reminded Russell he’s “not always funny.”

The actor responded, “A court jester is the only one who can walk into the castle and put the king down as long as he doesn’t hit too close to home. I think that’s been a big, important part of all cultures throughout history, and I’d like to see it stay in ours.”

Hawn, for her part, reminded readers, “But we did have a president who was an actor, Ronald Reagan.”

The 74-year-old said that speaking publicly on political issues is “a personal choice.”

“The one thing I don’t agree with is that just because we have a platform we always have to use it,” she concluded.

Russell, though, seemed set in his ways.

The man is still making good films, and he’d apparently like you to continue to enjoy them.

He and Hawn will appear in the Netflix film “The Christmas Chronicles 2” as Santa and Mrs. Claus, which will drop on the platform on Nov. 25.

Russell is a talented actor, and he’s chosen to let his work do the talking for almost 60 years.

Wouldn’t it be nice if even a handful of his industry peers followed that lead?