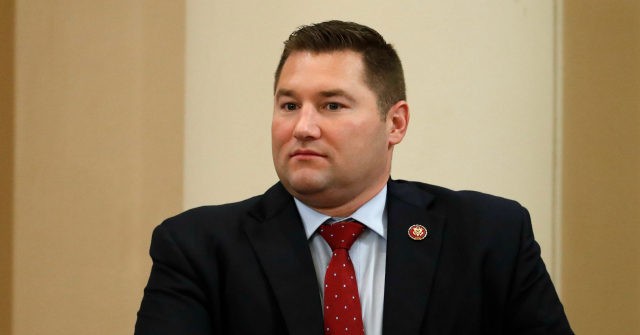 Reschenthaler said on Fox Business Network’s “Mornings with Maria” that Stefanik provides the GOP momentum heading into the 2022 midterm elections. He added that Republicans are going to “focus” now on attacking Democrats rather than each other.

“Maria, we absolutely do,” Reschenthaler replied.

He continued, “[Y]ou notice in the clip that you just played it was different than the last conference chairwoman because Elise Stefanik was not busy attacking other Republicans. She wasn’t busy looking in the rear-view mirror. She wasn’t obsessed with her differences with President Trump. Elise Stefanik was attacking the Joe Biden administration. She was pointing out all of their hypocrisies. She was pointing out the chaos in world, the stagnation in the economy, the high gas prices, the need to get America back in energy independence. Elise is looking forward. We’ve got the momentum now leading into ’22, and we’re going to have a solid message. We’re going to focus on attacking Democrats — not each other.