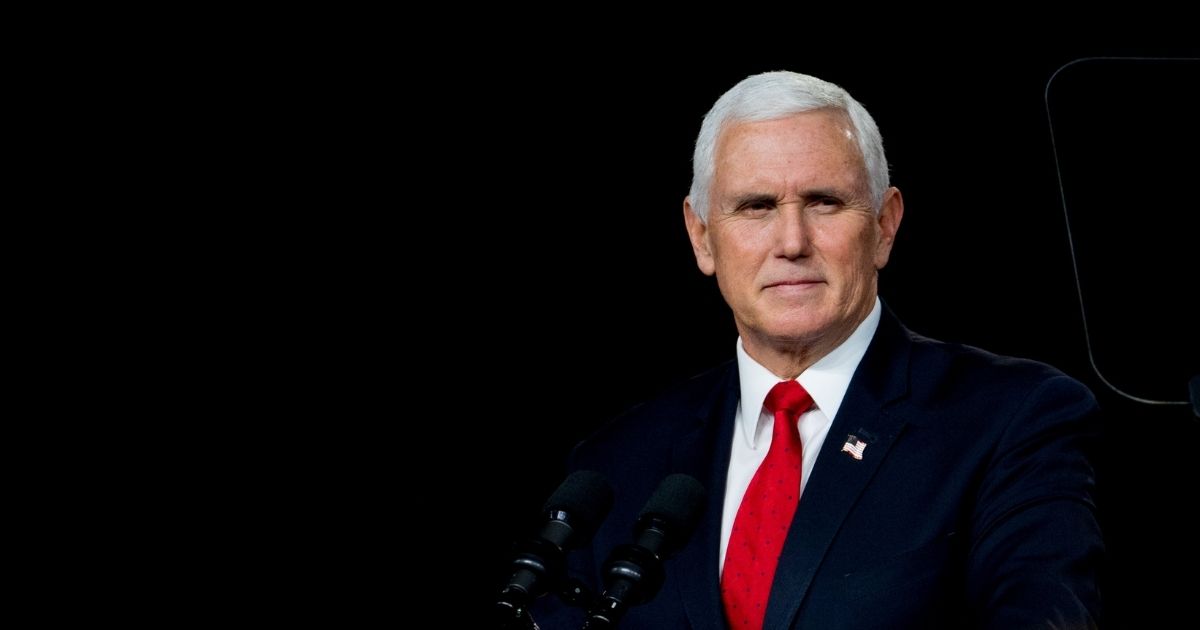 Republican legislators in Arizona, Georgia, Pennsylvania and Wisconsin are being asked to sign the letters, which seek to block the official counting by Congress of the Electoral College votes under Pence’s leadership.

The signatures are reportedly required by 10:00 Eastern Time Wednesday morning, at which time the letters will presumably be forwarded to Pence.

Each letter represents an attempt by state legislatures to exercise their power, clearly granted to them exclusively by the Constitution, over who will represent their states in the Electoral College.

The letters are by no means identical, but language used in Arizona is typical: “[W]e respectfully ask that you recognize our desire to reclaim Arizona’s Electoral College Electors and block the use of any Electors from Arizona until such time as the controversy is properly resolved through the pending litigation or a comprehensive forensic audit.”

Legislators in Georgia requested a 12-day delay in counting to allow for “further investigation of fraud, irregularities, and misconduct in the November 2020 General Election.”

Letters from both Pennsylvania and Wisconsin state that the legislators intend to appoint electors, potentially different from those already selected, following further audits of the election results.

As the Constitution makes it clear that state legislatures and only state legislatures have the authority to choose the manner in which electors are selected for the Electoral Congress, any of these letters that garners the signatures of a majority of each state’s body would presumably — or at least arguably — carry with it the force of law.

Do you expect Vice President Pence to honor these letters?

Arizona has 11 electoral votes, Georgia 16, Pennsylvania 20, and Wisconsin 10. The votes from Pennsylvania and at least two of the other three swing states would have to switch from former Vice President Joe Biden’s column to President Donald Trump’s to change the presumptive winner of the 2020 election.

Presidential electors voted on Dec. 14 to elect Biden as the country’s next president. However, that vote has not been officially counted by Congress, as required by the Constitution.

That vote is scheduled for Wednesday, with Pence presiding over the proceedings.

The full draft text of the four letters follows.

UPDATE, Jan. 5, 2021: This article has been updated to reflect that the “due date” for signatures on these letters has been changed from 6:00 p.m. Tuesday to 10:00 a.m. Wednesday, and to make it more clear that the letters included are drafts and not necessarily in final form.