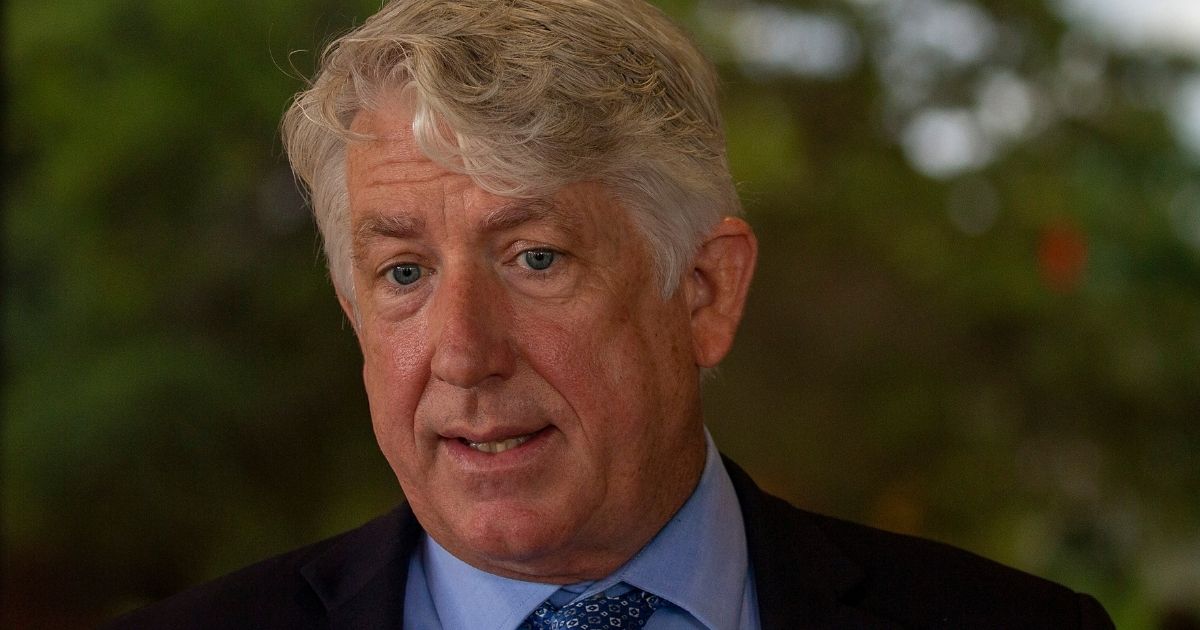 The attorney general for the state of Virginia is taking a victory lap online after he succeeded in getting a gun show that was scheduled for this weekend canceled.

The Nation’s Gun Show was set to open Friday at the Dulles Expo Center in Chantilly, Virginia, WTOP-FM reported.

The event was expected to draw as many as 25,000 people who intended to exercise not only their First Amendment rights to assemble freely, but also their Second Amendment rights.

But the event is now canceled after Virginia Attorney General Mark Herring, a Democrat, got involved.

Citing an increase in reported positive coronavirus cases in the state, Herring argued in court the event should be canceled.

A Virginia judge heard arguments from both Herring’s office and the organizers of the gun show.

Those organizers argued they could hold the gun show safely by enforcing physical distancing, and also warned that the gun show vendor could lose $70,000 in revenue.

The judge sided with Herring in the case.

Do you think Democrats will continue to use the coronavirus as a pretext to deny Americans their rights?

While Judge Brett Kassabian conceded he was sympathetic for those who stood to lose revenue, he ultimately rejected their protests.

“To allow thousands of people to roam unchecked in the throes of the worst pandemic in 100 years is not in the public interest,” Kassabian said.

The gun show organizers argued that the event should be treated as a business, while the state counter-argued the show would have been classified as an “entertainment venue.”

The classification was a game-changer for those attempting to exercise their own judgment, and their rights, as now the event is canceled.

Touting the ruling as “BREAKING” online, Herring wrote the event would have endangered lives.

“I have successfully BLOCKED a massive gun show from operating at full capacity this weekend in NOVA,” Herring wrote.

“Putting hundreds or even thousands of Virginians at risk for the sole purpose of selling guns is just not worth it and I’m pleased that the Judge agreed with me,” the AG added.

🚨BREAKING🚨I have successfully BLOCKED a massive gun show from operating at full capacity this weekend in NOVA.

Putting hundreds or even thousands of Virginians at risk for the sole purpose of selling guns is just not worth it and I’m pleased that the Judge agreed with me.

In a statement obtained by WTOP, Herring further argued that the gun show could have “quickly become a superspreader event” for the coronavirus.

An attorney for the gun show organizers had reminded the court that the gun show would have essentially been a retail business, “just like the Walmart next door,” but Kassabian apparently disagreed with that argument.

The Organizers The Nation’s Gun Show released a statement on Thursday about the ruling.

“We are very sorry for the incredible financial burden and terrible inconvenience this is inflicting on all involved,” the statement read.

The gun show organizers added that they “respectfully disagree with the judge’s opinion.”