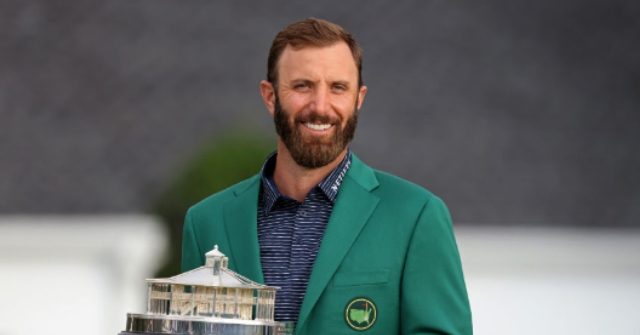 With the media acting as if a positive test for the coronavirus is a death sentence, it is interesting to note the many sports stars who have gone on to become champions after testing positive.

Journalist Jordan Schachtel recently posted a series of tweets showing that a positive coronavirus test is not the end of everything. In fact, there has already been a bevy of athletes who have gone on to achieve personal bests after getting over a positive test for the virus.

For instance, PGA star Dustin Johnson tested positive for the virus early in October. By November, he was winning a green jacket at the 2020 Masters tournament.

Schachtel then noted that Atlanta Braves first baseman Freddie Freeman was hit with a positive test result in July. By November he was named the National League’s Most Valuable Player for 2020.

Shut. It. Down. Long haulers! pic.twitter.com/bZPKrziHW2

Then there was soccer star Cristiano Ronaldo who “scored twice” for the win after his positive test. And the NFL’s Cam Newton who had a positive test early in October before setting an NFL record about a month later during a game on Sunday Night Football

Think. About. The. Long. Term. Effects. Shut it down! pic.twitter.com/0iLe0EXQEd

Clearly, those “Covidians” who are so worried over a virus that kills less than half a percent of those who contract it have not noticed the great athletic heights achieved by so many sports heroes after their positive coronavirus test.