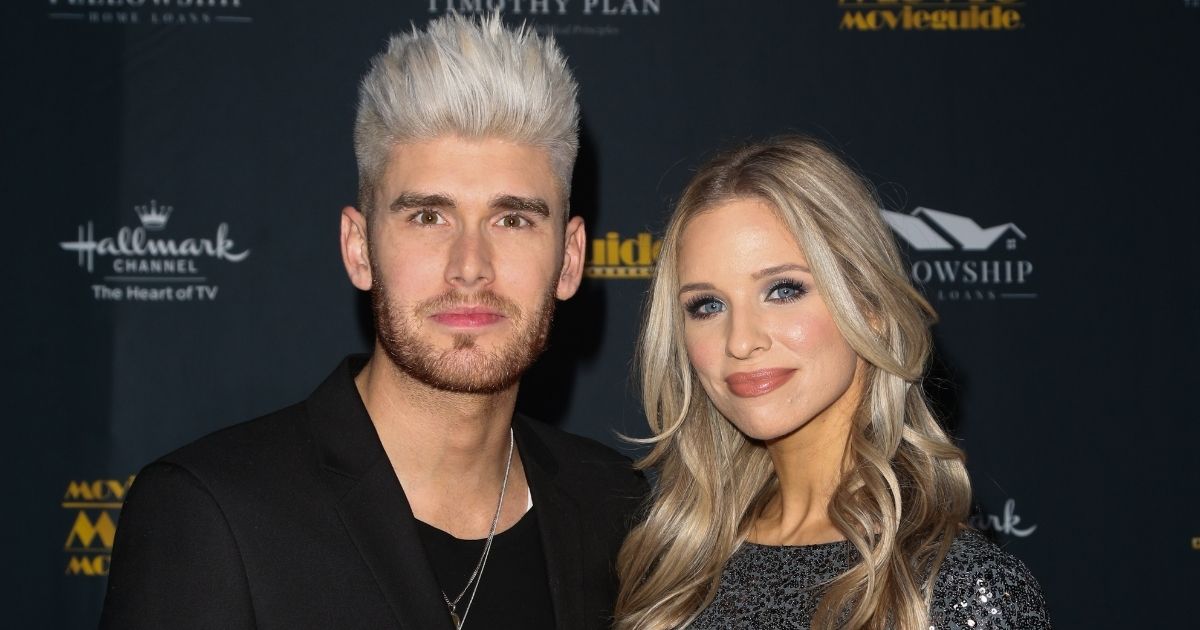 Singer Colton Dixon and his wife, Annie, experienced a dramatic and terrifying moment earlier this year when the couple welcomed identical twins Ava Dior and Athens Elizabeth into the world — and Dior was born without a pulse.

Dixon, who released his own rendition of the popular Christmas song “Let It Snow” in October, recently told the miraculous details of his babies’ birth on “The Pure Flix Podcast.”

After a smooth pregnancy, everything was going well with Annie’s delivery on Aug. 18. But doctors soon changed plans and decided to perform a cesarean delivery, or C-section.

While there was initially nothing to worry about, circumstances abruptly changed when Dior was born without a pulse. Listen to Dixon share the harrowing details:

“When Dior came out not breathing — she had the discoloration, the whole thing, and we were like, ‘That doesn’t look right,’” Dixon said.

“[Doctors] started working on her right to our left, so we saw everything that was going on. And then Athens came out and she was crying immediately … our full attention was on Dior and it felt like a lifetime.”

The singer said that he and his wife had a choice to make in those moments when fear was “knocking on the door.”

Rather than letting worry overtake them, they started to pray and believe.

“We watched and we prayed as the doctors resuscitated our daughter right before our eyes,” Dixon said, noting that doctors were able to save Dior. “We’re so grateful.”

Months later, Dior is a happy and healthy baby, with the singer calling parenthood “unbelievably amazing.”

“Unexpected things happen in life all of the time,” he said of the ordeal. “I think if they didn’t, we wouldn’t have the opportunity to grow our faith … this was one of those moments.”

The irony of these events wasn’t lost on the singer, who released a popular song titled “Miracles” earlier this year.

RELATED: ‘Secret Santa’ Pays Off $65,000 in Layaway Balances at Walmart

“Time and time again, we’ve seen God show up and work in a really mighty way — and this was no different,” he said.

Be sure to listen to Dixon’s new song, “Let It Snow.”

This article was originally published on Pure Flix Insider. Visit Pure Flix for access to thousands of faith and family-friendly movies and TV shows. You can get a free trial here.

Impeachment trial may be as quick as three days

Twitter Locks Out Chinese Embassy to U.S. for Dehumanizing Uyghurs

1776 Report a Marvel, Makes Me Ashamed to Be British