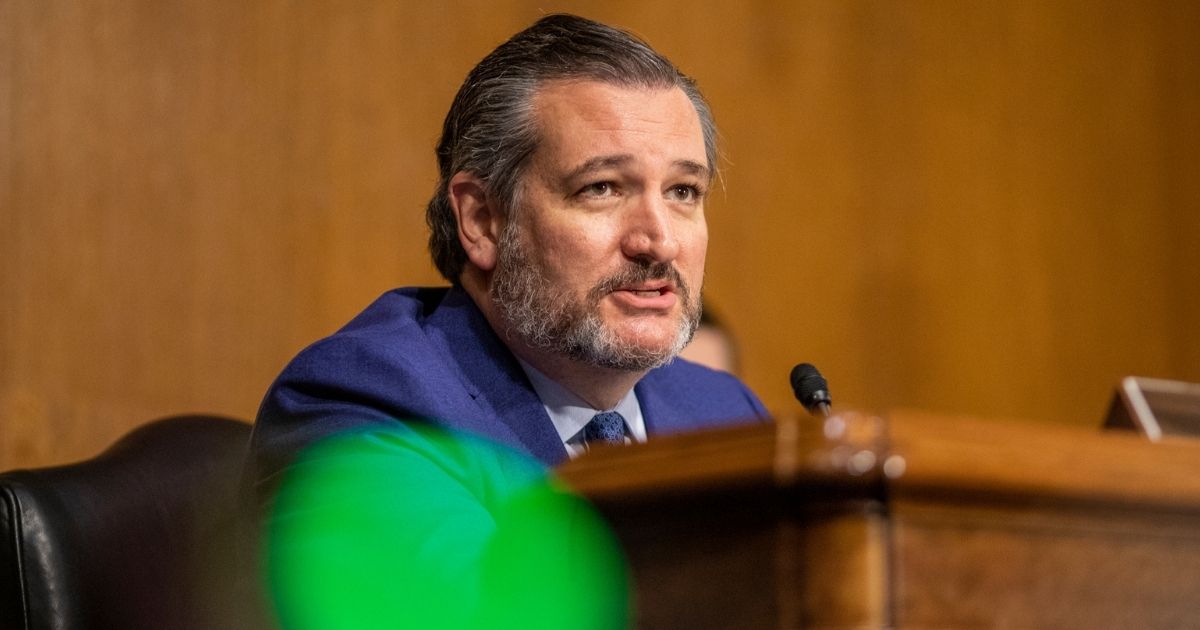 Sen. Ted Cruz made it clear he isn’t going to stand on the sidelines while reports of election irregularities continue to pour in.

The call for an investigation comes in response to a Michigan county flipping from a win for Democrat Joe Biden to one for President Donald Trump after a vote tabulation error was discovered. According to The New York Times, which cited state officials, election workers “had configured the Dominion ballot scanners and reporting software with slightly different versions of the ballot, which meant that the votes were counted correctly but that they were reported incorrectly.”

“We heard a report from one county in Michigan where the election software mistakenly counted 6,000 votes that were cast for Donald Trump, it switched them to Joe Biden,” Cruz said, referring to the Dominion software.

“Now they apparently caught that, but that same software is used in 47 counties throughout Michigan. That needs to be examined to determine that there is not a problem counting the votes.”

“The legal process is how you resolve those questions.”

Cruz then went on to criticize mainstream media outlets for calling the race early, comparing the situation to the Bush vs. Gore fiasco of the 2000 presidential election.

Should Dominion Voting Systems be investigated?

“I would expect a similar process to play out here, despite the media trying to tell everyone ‘give up, go home, we know who we want to win,’ that’s not how it works. We need to follow the law and that means allowing the legal process to play out.”

According to the Dominion Voting Systems website, the technology is used in 28 different states, including in nine of the top 20 counties in America.

Not everyone agrees that the error in Michigan was a result of the software itself, however, with a spokesperson for Michigan Secretary of State Jocelyn Benson telling WLNS-TV that “the skewed results were the result of a ‘county user error’ not a software issue and there is no reason to believe similar errors with ballot counts happened anywhere else.”

Nevertheless, pending a thorough inquiry, politicians such as Cruz are justified in both their distrust of the system and their demands for an investigation.

Whether or not there was widespread voter fraud that affected the outcome of the election remains to be seen.

However, what cannot be disputed is the fact that there have been multiple examples of alleged irregularities when it comes to how the election was conducted and how the votes were counted.

Until those alleged irregularities are fully investigated, this election is far from over.

Biden to meet with Mexican president amid migration issues