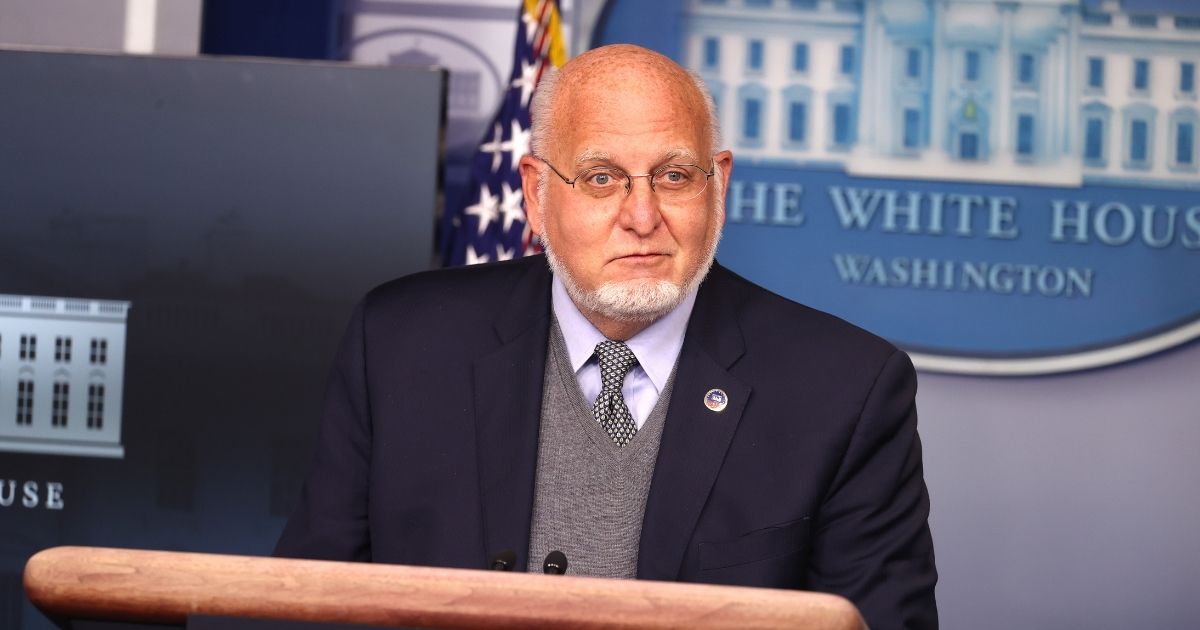 Pushing back against the efforts of local leaders in cities such as New York City to slam the door on in-person learning, Centers for Disease Control and Prevention Director Robert Redfield said Thursday that America’s children belong in schools.

Schools in major cities such as Chicago and San Francisco have said they will not be open for in-person learning for the year. Early results have indicated that learning is being negatively impacted by these decisions.

“[I]t is the position of this task force, of this administration and of the CDC that we do not need to close our schools,” he said, noting that the CDC has never recommended closing schools.

“The more we’ve learned about this virus, the more it’s simply affirmed that. We think our kids belong in the classroom. We’re absolutely committed to continue to provide resources so our kids, our teachers, our administrators can safely get back to school,” he said.

Redfield said that closing schools run contrary to the data.

“The infections that we’ve identified in schools when they’ve been evaluated were not acquired in schools. They were actually acquired in the community and in the household.”

Was closing schools driven by teacher unions and anti-Trump politics?

Redfield said schools that have reopened did not emerge as the focus for spreading the virus.

“The truth is for kids K through 12, one of the safest places they can be from our perspective is to remain in school, and it’s really important that following the data, making sure we don’t make emotional decisions about what to close and what not to close,” he said.

“I’m here to say, clearly, the data strongly supports that K-12 schools, as well as institutes of higher learning, really are not where we’re having our challenges, and it would be counterproductive from my point of view, from a public health point of view, just in containing the epidemic if there was an emotional response to say, ‘Let’s close the schools.’”

On Wednesday, Democratic New York City Mayor Bill de Blasio announced that schools would close even as Democratic New York Gov. Andrew Cuomo said differently, leading New Yorkers to demand that their leaders get their act together, according to CNN.

“Families, teachers have gone through an incredibly traumatic 24 hours and we haven’t taken the critical public health measures that we need,” New York City Councilman Mark Levine said. “And what it all boils down to is: today in New York City a kid cannot learn in their classroom. But they can have a meal at indoor dining.”

“Whether to close schools amid an increase in COVID-19 cases was a question of science and of health,” Williams said.

“Whether to order that closure with less than sixteen hours before it would be enforced and upend the lives of people across the city is a question of common sense and sound management, neither of which has been seen today or throughout much of this pandemic.”

New York City’s action in shuttering schools through the end of the month was pilloried Friday by former Food and Drug Administration commissioner Dr. Scott Gottlieb, according to CNBC.

“We should be trying to curtail whatever activities we know are sources of community spread long before we close schools,” he said.

“So, some of these jurisdictions, including New York City, have it backwards where they close the schools and leave other things open where the spread is occurring,” he said.