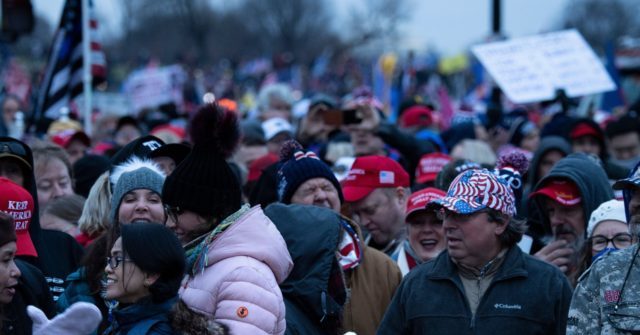 The “Save America March” is taking place today at the Ellipsis at the White House—informally called “the President’s Lawn.” Gates opened at 7 a.m. and the event will begin at 9 a.m.

The rally is part of a two-day event that has brought people to the nation’s capitol to protest the vote expected today in Congress to confirm the electoral college tally, which would put Joe Biden in the White House.