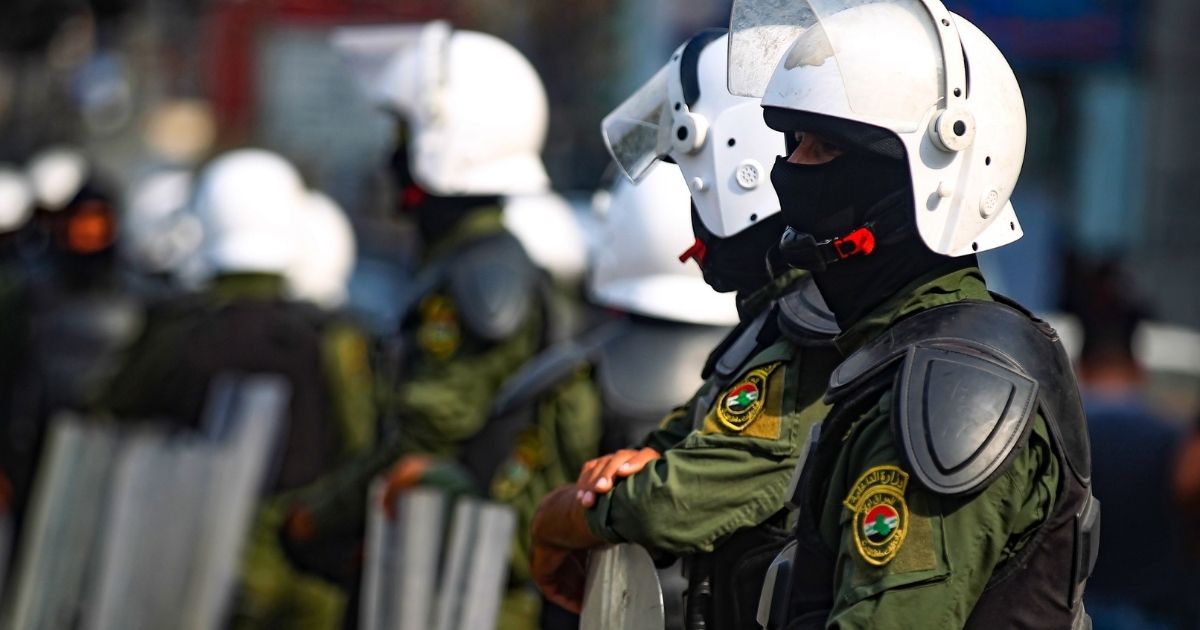 Rockets struck Iraq’s capital on Tuesday with four landing inside the heavily fortified Green Zone, Iraq’s military said, killing a child and wounding at least five people, signaling an end to an informal truce announced by Iran-backed militias in October.

Some of the rockets were intercepted by an air defense system installed by the U.S. earlier this year, they said.

Iraq’s military said three rockets also landed outside the Green Zone, one close to a hospital, one at the gate of a public park, and a third exploded in the air.

One child was killed and five civilians were wounded, a military statement said.

Officials said two Iraqi security forces personnel were also wounded inside the Green Zone. There was no immediate claim of responsibility.

The military said the incident would not go without “prosecution and accountability.”

The attack comes after a recent announcement by the Pentagon that it would reduce troop levels in Iraq from 3,000 to 2,500.

In mid-October, Iran-backed, mostly Shiite militia groups said they would temporarily halt attacks targeting the American presence in Iraq, including the embassy.

That came with the condition that U.S.-led coalition troops withdraw from the country in line with a non-binding resolution passed in the Iraqi Parliament in January.

The resolution was passed by mostly Shiite lawmakers and urged the government to take action and expel U.S.-led coalition troops from the country.

A planned American withdrawal has been underway in Iraq for months, with coalition troops withdrawing from several Iraqi bases.

RELATED: Trump To Bring Thousands of Troops Home from Afghanistan, Iraq in a Matter of Months

Border Crisis Goes Into Overdrive as Cameras Catch 1,000 Immigrants Being...