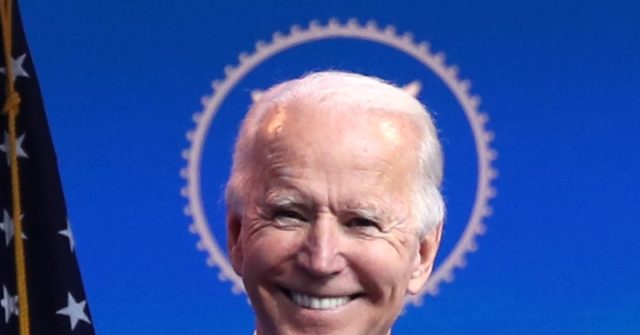 Former Vice President Joe Biden fielded twelve questions from reporters Monday after a briefing from the “Office of the President-elect” about the economy. Not one of them dealt with violence carried out by leftists against Trump supporters.

On Saturday, there were numerous assaults by left-wing counter-demonstrators against Trump supporters who participated in the “Million MAGA March” in Washington, D.C.

But not one journalist in Biden’s press briefing asked him about it.

These were the twelve questions asked (transcription via rev.com):

Former White House press secretary Ari Fleischer argued: “If Biden supporters were attacked, the only questions to Trump would be about violence, demanding that he condemn it.”

Biden took about 12 questions from reporters today. Not one was about the violence against Trump supporters in the streets of DC. No one asked him to condemn it. If Biden supporters were attacked, the only questions to Trump would be about violence, demanding that he condemn it.

Neither Biden nor his deputy, Kamala Harris, has condemned the violence.