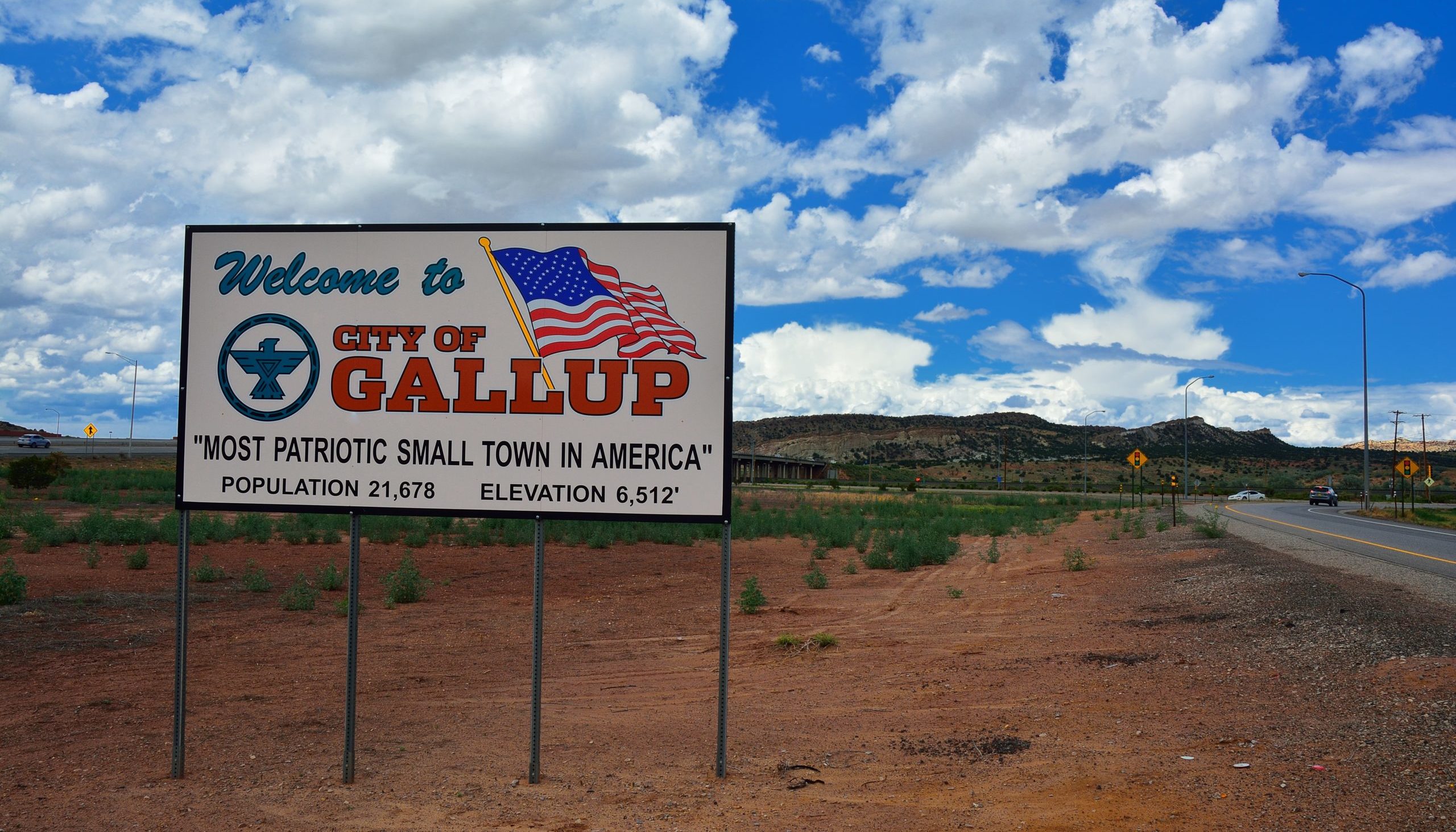 Authorities arrested a man who goes by the nickname “Psycho” at a motel in Gallup, New Mexico, on Thursday after finding the remains of three people on two properties in Colorado, ABC News reported.

The remains were found on two properties in Los Sauces in the San Luis Valley, Conejos County Sheriff Garth Crowther told reporters, according to ABC News. Forensic anthropologists confirmed the remains belonged to three bodies. Monte Vista Police Chief George Dingfelder said it’s too early to associate the remains of the bodies with missing persons reports and said it could take months to identify them, ABC News reported.

Five separate task force agencies, including the Colorado Bureau of Investigations, came together in November to find Baroz, ABC News reported. Although Baroz is facing charges in Colorado, the suspect is at McKinley County Detention Center in Gallup, where he was found, ABC News reported. Alamosa Police Chief had called Baroz “dangerous” but could not give any information as to why he thought so, the outlet reported.

Where are Democrat women on Cuomo’s sexual-harassment scandal, anyway?