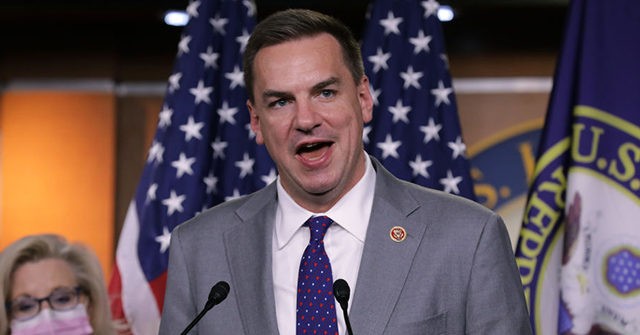 Hudson’s legislation, the Concealed Carry Reciprocity Act (HR38), would treat concealed carry licenses like driver’s licenses, recognizing the license from one state as valid in the other 49. This would allow the licensee to cross state lines with his or her firearm, knowing it was legal for them to be armed for self-defense just as it is legal for them to drive a car in a state other than their state of residence.

Hudson released a statement to coincide with the introduction of HR38:

Our Second Amendment rights do not disappear when we cross state lines, and H.R. 38 guarantees that. The Concealed Carry Reciprocity Act of 2021 is a common sense solution to provide law-abiding citizens the right to conceal carry and travel freely between states without worrying about conflicting state codes or onerous civil suits. I am especially proud to have such widespread and bipartisan support for this measure and will work with my colleagues to get this legislation over the finish line.

The reciprocity legislation has 154 co-sponsors.

Hudson put forth national reciprocity legislation in 2017 and it passed in the House but was never taken up by Senate Majority Leader Mitch McConnell (R-KY).

In 2018 Breitbart News interviewed Hudson about his national reciprocity push while at the NRA convention in Dallas, Texas:

AWR Hawkins is an award-winning Second Amendment columnist for Breitbart News, the host of the Breitbart podcast Bullets, and the writer/curator of Down Range with AWR Hawkins, a weekly newsletter focused on all things Second Amendment, also for Breitbart News. He is the political analyst for Armed American Radio. Follow him on Twitter: @AWRHawkins. Reach him directly at [email protected]. Sign up to get Down Range at breitbart.com/downrange.