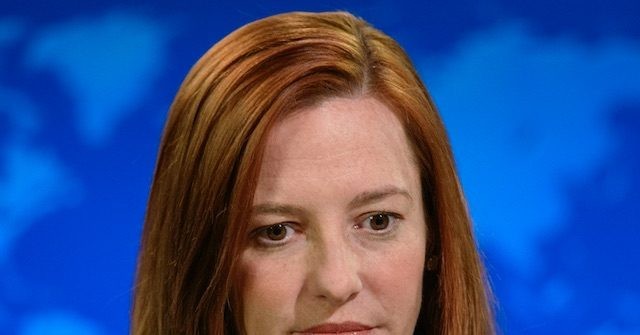 Jen Psaki, Joe Biden’s choice for White House press secretary, said on this week’s broadcast of “Fox News Sunday” that President-elect Joe Biden would not discuss the investigation into his son, Hunter, with anyone the president-elect interviews to nominate for attorney general.

Anchor Chris Wallace said, “There has been a lot of concern among Republicans about whether or not President Biden is going to stop the investigation of his son. A couple of specifics here, does he promise to let David Weiss, who is the U.S. Attorney in Delaware, does he promise to allow him to finish the job, and what does he think of President Trump possibly appointing a special counsel to conduct an independent investigation of Hunter Biden?”

As DC Politicians Abandon Soldiers, Donald Trump Steps in and Proves He Never Will