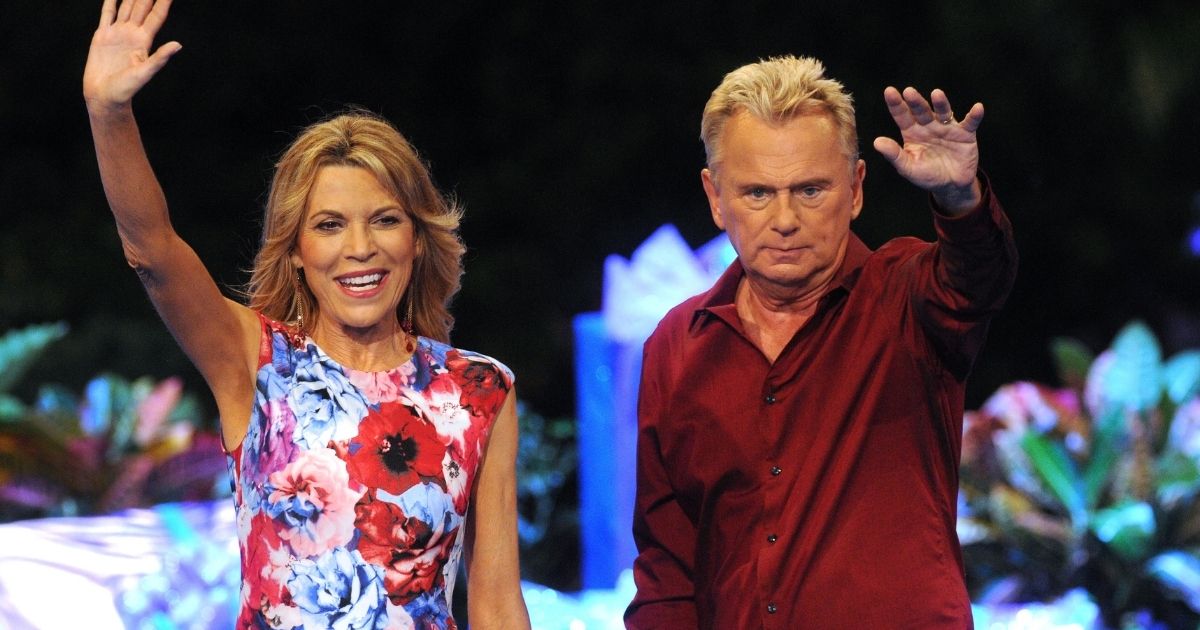 Any show that’s been running for decades is going to want to try to shake things up occasionally, and that’s certainly true for the beloved “Wheel of Fortune” that has entertained multiple generations since its debut in 1975.

The game is basically part of U.S. culture by now, and we all seem to have a pretty good understanding of its rules and goal.

Perhaps one of its most appealing draws is that you can follow along with the game at home and pit your own word-solving skills against those of the official contestants, making it very nearly interactive.

According to People, ABC confirmed on Monday that it will be producing a spin-off series in the form of “Celebrity Wheel of Fortune,” which is exactly what it sounds like.

Celebrities have appeared on the show throughout its history, though less often as contestants and more often as hosts and in cameos.

There have been plenty of themed weeks that focus on a particular category of celebrities, including “Soap Stars Week,” “Country Music Stars Week” and “NFL Players Week,” according to Wheel of Fortune History on Fandom.

The late and great Alex Trebek even graced the set several times, filling in for host Chuck Woolery before Sajak was on the scene, and swapping host duties with Sajak for an episode in 1997.

According to IMDb, Trebek even played a gnome named “Osment” during Halloween Week 4 in 2000 during an “unmask the stars” contest, where celebrities masqueraded as fantastic figures and played to win money for charity.

In this upcoming version of the game, the celebrities will also be playing for money that will go to a charity of their choice. The top prize is listed as $1 million.

As it has been since the show became a syndicated evening program in 1983, Pat Sajak and Vanna White will be fulfilling their respective duties on the show.

The show has seen extra precautions this year during filming as fear of the coronavirus has swept through the nation. Protocols have been updated so that the show can go on.

“Wheel of Fortune and Jeopardy! are returning to the studio to tape episodes for the shows’ upcoming seasons,” a spokesperson for the studio told People.

Will you watch the ‘Wheel of Fortune’ spin-off?

“The productions have protocols in place in accordance with current government guidelines to protect contestants, staff, crew, and talent from the spread of COVID-19.”

“While some things may have changed behind the scenes and on the set to keep everyone safe, fans can expect to see the same Wheel of Fortune and Jeopardy! they have come to love when the season starts.”

Except now, with the addition of some as-yet-unknown familiar faces. Who do you suspect will grace the stage and take their chances with the wheel?