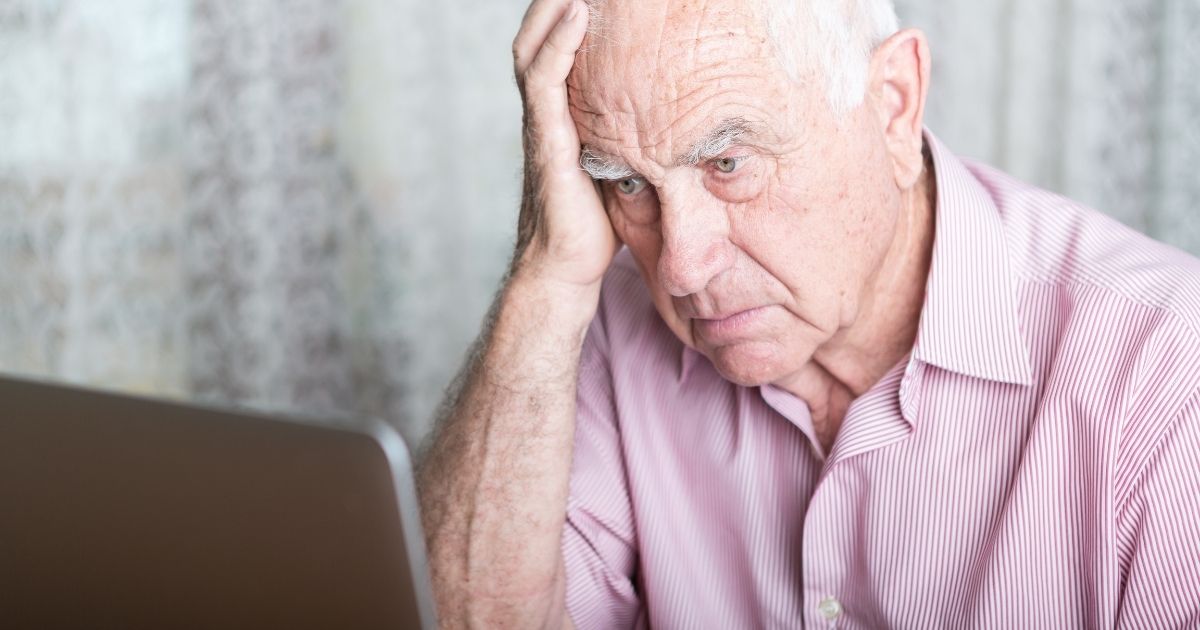 As multiple states mobilize their resources in an effort to distribute COVID-19 vaccines as efficiently as possible, complex and rigorous online registration sites reportedly are making the process much more difficult for senior citizens to navigate.

According to one expert, senior citizens have been “left behind” when it comes to vaccine distribution because of poor computer design.

Speaking with The Western Journal via email, professor Sergio Sayago of Universitat de Lleida in Spain said the online registration process being used by many health departments across the U.S. has frustrated many senior citizens seeking to be vaccinated.

When asked what sorts of “problems” senior citizens encounter when attempting to use digital technology, Sayago said that “older people do not have ‘problems.’ The problem is ours.”

“Consequently, older people, and other potential groups of people (for example, people with disabilities) are left behind.”

“The problem can be solved by putting people first, from considering that the users are not like you and including older adults in the design process, to checking online resources and current research on designing technologies for older people and other segments of the population,” he told The Western Journal.

“One-size is unlikely to fit all, but one-size should fit as many as possible.”

Multiple reports indicate older Americans across the country, including those in Arizona, New York, Florida and the District of Columbia, have been confused by their states’ online registration systems.

A Dec. 31 report from the Tampa Bay Times revealed numerous seniors from across Florida had found its vaccine rollout to be “confusing.”

According to Stringer, this includes a “multi-step verification process,” a “six-step process to set up an appointment” and as many as “51 questions or fields” to complete along the way “in addition to uploading images of your insurance card.”

Are COVID-19 vaccine registration websites frustrating to use?

RELATED: Survey Exposes the Truth About Left-Wing Narratives in School

On Thursday, WJLA-TV reported multiple seniors in the District of Columbia had called in to voice their frustrations with the district’s website for vaccination registration.

Additionally, in an interview with CNBC, a Phoenix resident explained why she was having trouble navigating online vaccination registration.

“It would be impossible for anyone my age to try and do it without help,” she said.