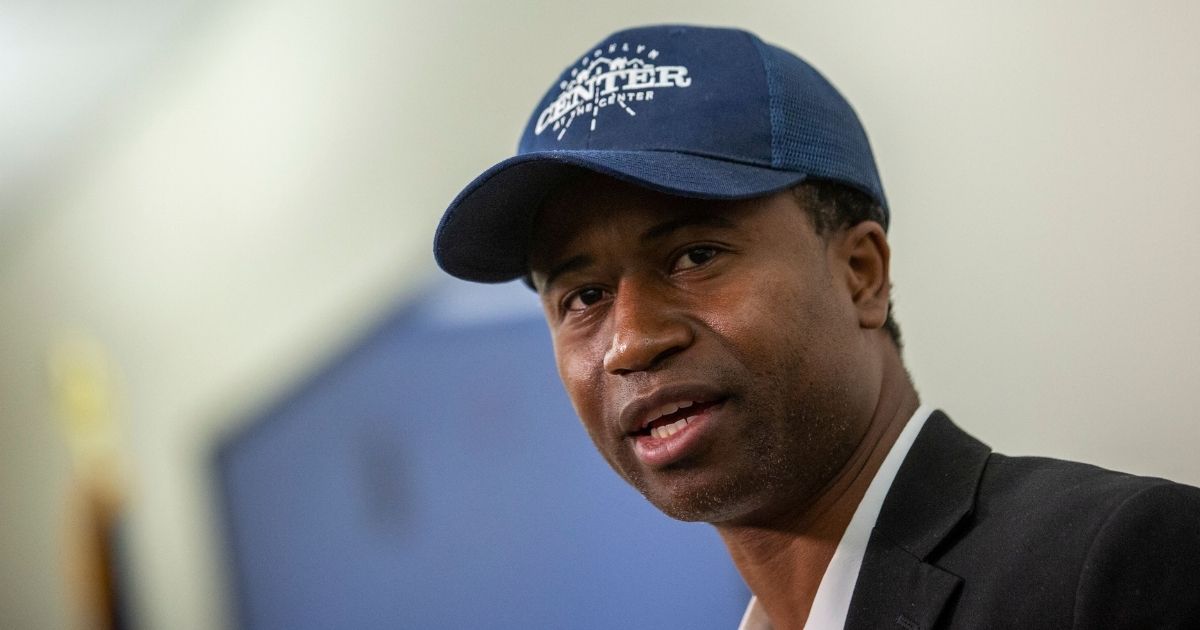 The mayor of Brooklyn Center, Minnesota, is considering new police reforms in the wake of the fatal Daunte Wright shooting, but one of his proposals is under scrutiny.

Mayor Mike Elliott suggested at a news conference that police officers do not need weapons while pulling people over for traffic violations.

“I don’t believe that officers need to necessarily have weapons every time they’re making a traffic stop,” Elliott said Tuesday.

“We know that there other many other jurisdictions, even around the world, where that is certainly the case, it’s not needed,” he added.

The mayor of Brooklyn Center, Minnesota, suggests officers don’t need to be armed for every traffic stop or “engaged in situations that don’t necessarily call for weapons.”

“I don’t believe that officers need to necessarily have weapons every time they’re making a traffic stop.” pic.twitter.com/cl9H5nYbil

Elliott’s statements come days after Wright was shot and killed by an officer while being pulled over.

The officer was later identified as Kim Potter, who appeared to have mistaken her handgun for a taser.

Potter and Brooklyn Center Police Chief Tim Gannon both resigned from their positions after the incident, but there is ongoing civil unrest in the Minneapolis suburb and cities throughout the country over Wright’s death.

Civil unrest continues in #Minneapolis for a 3rd night in a row and I joined the Ingraham Angle from the Brooklyn Center Police Department while reporting on the ground. Around 60 arrests were made last night #BrooklynCenter@DailyCaller pic.twitter.com/0JbUnCvvut

Potter’s actions were an example of gross incompetence and she is now being charged with second-degree manslaughter, so it is understandable that the mayor would want to find solutions to prevent an incident like this from happening again.

However, traffic stops can sometimes imply that the person is wanted for other crimes, and those situations can quickly get out of hand.

A better solution for Brooklyn Center and other communities to consider is improving training for officers in high-intensity situations like the one that resulted in Wright’s death.

A look at the violence, arson, and looting that erupted in Brooklyn Center, Minnesota that the media are hiding from you. pic.twitter.com/t0bt60po3g

Another major consideration would be to end police unions outright.

It is unclear at the moment if Potter had any previous incidents, but sometimes other former officers involved in fatal encounters, like Derek Chauvin, had a record of allegations of improper behavior while on duty.

Police unions, much like teachers unions, protect their members who perform poorly instead of letting them go.

Police brutality is a contentious issue that requires nuanced solutions that ensure individual communities will be protected in a way that works best for them.